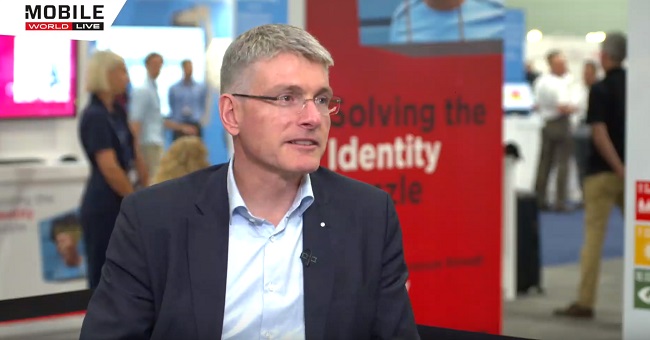 INTERVIEW: Ericsson played down the threat of moves towards virtualised- and open-RAN to its business, noting it had moved quickly to embrace, and help direct development of, such technology.

At the recent MWC19 Los Angeles, CTO Erik Ekudden (pictured) told Mobile World Live the vendor regarded open network initiatives as a “natural step” in the evolution of the mobile industry, which he said had always delivered the “fastest scaling” technology.

“We need to combine the value of open interfaces in standards”, he said, adding the 3GPP had done a “phenomenal job” in this regard. He also noted Ericsson was a member of the O-RAN Alliance, the industry group promoting open standards in radio equipment (although the vendor isn’t a member of the Telecom Infra Project, another initiative working on open RAN projects).

Network security
Addressing the hot topic of 5G security, Ekudden also explained this had been built into the technology’s standards and Ericsson’s kit from the start. This offers a key benefit as enterprises and industries move to use 5G as “their platform for digitalisation”, and also as networks “become critical national infrastructure”.

During the interview, Ekudden also tipped standalone 5G deployments to “live side-by-side” with non-standalone variants for a considerable period, and discussed the impact growing enterprise demand for local networks is having on the overall mobile industry.