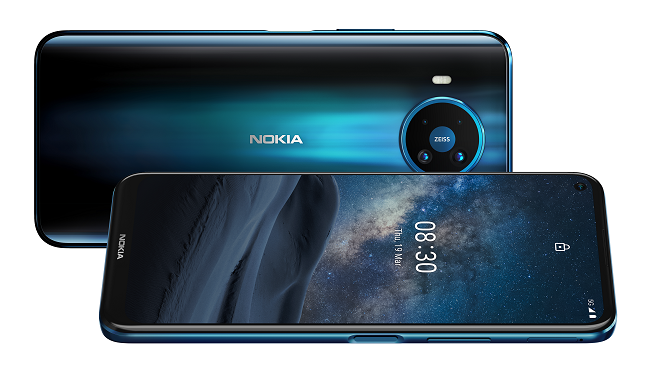 HMD Global lined up four fresh Nokia devices, including the first 5G smartphone using the iconic brand and an update to a classic, alongside a move to provide global connectivity and an expansion in the markets where it competes.

In a media briefing, chief product officer Juho Sarvikas unveiled the Nokia 8.3 5G, which he described as “future-proof” thanks to a collaboration with chip maker Qualcomm, which delivered compatibility with non-standalone and standalone varieties of the next-generation technology through its Snapdragon 765 chipset.

He stated the Nokia 8.3 5G is compatible with more 5G radio bands than any other smartphone, ranging from the 600MHz to 38GHz bands to deliver benefits around coverage and data rates.

The device’s RF module means it was ready to deliver global 5G connectivity once “roaming agreements from operators come into place”.

Sarvikas claimed download speeds on rival devices near the Nokia 8.3 5G’s starting price of €599 would be 40 per cent slower. The model is also compatible with dynamic spectrum sharing.

It sports a quad camera arrangement on the rear, comprising a 64MP main, 12MP ultra-wide, 2MP depth and 2MP macro lenses, and is due to go on sale around the middle of the year. 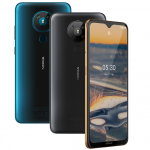 Also unveiled was the mid-tier Nokia 5.3, pitched as a “feature packed” smartphone for €189 with 13MP main, 5MP ultra-wide, 2MP macro and 2MP depth lenses on the rear, with an 8MP unit on front.

It features the Snapdragon 665 processor; a 4000mAh battery which HMD Global claimed can last up to two days; 6.55-inch display (1,600×720-pixels); fingerprint sensor; 4GB of memory and 64GB storage. It will be available in late April for a recommended price of €189. 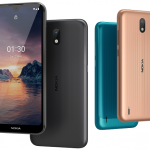 Rounding off the smartphones is the Nokia 1.3, which will be one of the first smartphones to be pre-installed with Google Camera Go application and Android Go OS. 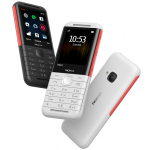 HMD Global also hailed the return of a classic Nokia device, the 5310, which focuses on music with an MP3 player, FM radio and a pair of front-facing speakers. The company claimed a battery life of up to 30 days.

It is due for release this month priced €39.

Connectivity
Alongside the devices, the vendor detailed the launch of HMD Connect, a global data roaming service covering more than 120 countries for the company’s own and other Android devices. 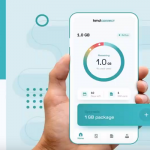 CEO Florian Seiche explained subscribers would be given a service-specific SIM, with credit added using an app. A beta version starter kit, including the SIM, up to 1GB of roaming data, taxes and delivery, is priced from €19.95, with prices for a 14-day plan starting at €9.95