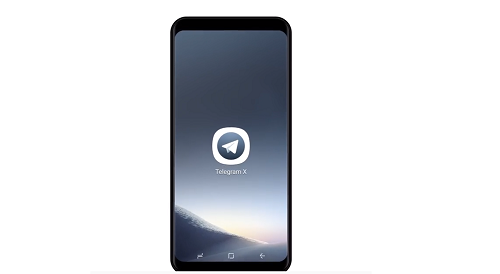 Secure messaging company Telegram launched an experimental app for Android and iOS which it touted as being faster and more power efficient than the original.

Named Telegram X, the company said the app “may or may not” eventually replace the current official app. Even if it does not, Telegram X will allow the company to quickly test new ideas and technologies, it stated.

Telegram X is written from scratch, with a new code base and without all the legacy components the company’s “older apps have accumulated through the years”, the company explained in a blog post.

Taking a dig at rivals (such as WhatsApp) Telegram said it sees “less and less innovation coming from competitors, who now seem content merely to adapt Telegram features to their platforms with an average lag of two years”. As a result, the company now relies on “internal competition”.

Telegram X is the product of a contest for Android developers the company launched two years ago. The winner used Telegram’s database library to create “a stunning app with a special focus on smooth animations.” Users can tap and hold on any chat to preview its content without opening and the app focuses on swiping to make certain actions easier, such as switching between chats and call modes.

“The app is now ready to begin its experimental journey with new features scheduled to appear as early as next week,” the company said.

Un-appy
Details of the experimental app were released a day before reports stated both the original app and Telegram X had been dropped from the App Store due to breaching guidelines.

In response to a user’s query on Twitter, Telegram founder Pavel Durov said Apple had informed the company “that inappropriate content was made available to our users. Once we have protections in place we expect the apps to be back on the App Store.”

App Store guidelines state apps must have a way of filtering objectionable material, a means for users to report offensive content and the ability to block abusive users from the service.