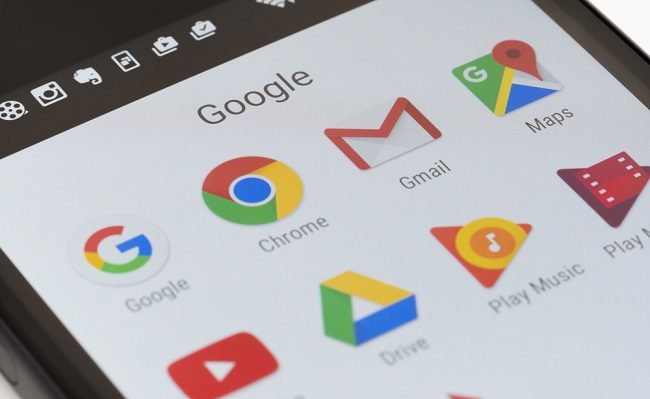 Google expanded access to private search and data deletion tools across Maps, Assistant and YouTube, as part of an ongoing effort to quell consumer fears about data collection.

Maps users will be able to activate Incognito Mode, a tool which prevents activity from being saved to a user’s Google account. Google noted in a blog post the feature, which launched on its Chrome browser in 2008 and YouTube earlier this year, is one of its “most popular privacy controls”.

The company also extended features which allow users to erase their activity history. For instance, YouTube users will now be able to set their browsing data to automatically delete after a certain time period. 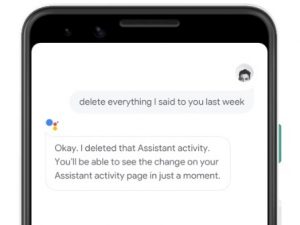 Consumers can also use new voice controls to ask Assistant to completely erase up to a week’s worth of interaction data. If they ask to delete more than that, though, users will be prompted to confirm the move in their account settings.

“As technology evolves, so do people’s expectations for security and privacy,” Google data protection officer Eric Miraglia wrote in a blog post. He added: “Making these controls consistent across our core products will help them become more familiar, and we hope, even easier to use.”

Incognito Mode will roll out to Maps users on Android this month, with an iOS update following “soon”. The new Assistant controls will roll out in English next week and in all other supported languages next month.

Subscribe to our daily newsletter Back
Previous ArticleUS Cellular CTO offers glimpse of 5G plan
Next ArticleNetwork Slicing at Your Fingertips: A Vertical Industry Centric Approach