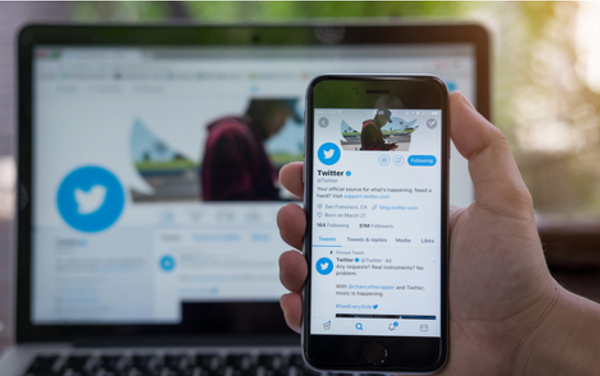 Twitter posted a healthy profit for the last quarter of 2018 despite a fall in monthly active users, with CEO Jack Dorsey confident the company will deliver a strong performance in 2019.

Revenue of $909 million was up 24 per cent year-on-year, which Twitter stated was a strong finish to 2018 “reflecting better-than-expected performance across most products and geographies”.

Monthly active users were 321 million, down from 330 million, which Twitter said was in part due to “ongoing success removing spammy and suspicious accounts.”

Dorsey said: “2018 is proof that our long-term strategy is working. Our efforts to improve health have delivered important results…We enter this year confident that we will continue to deliver strong performance by focusing on making Twitter a healthier and more conversational service.”