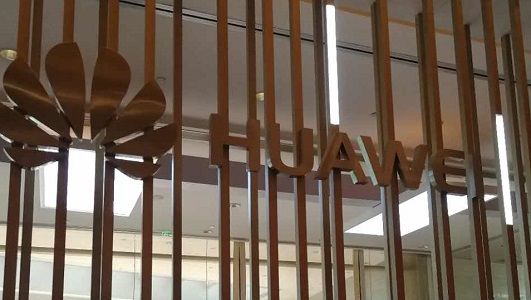 Huawei defended against reports it had stopped several smartphone production lines at a time of uncertainty about how its current US-related woes will impact demand.

South China Morning Post (SCMP) reported contract manufacturer Foxconn stopped producing some devices for Huawei, as the Chinese vendor reduced orders for new phones. However, it is not clear which models are affected, meaning it is possible this is a normal product management move covering older smartphones.

Huawei said global production volumes are “normal, with no notable adjustments in either direction”, although this comes against a backdrop of shipment growth.

But with the full impact of the US blacklisting, which prevents Huawei working with US technology partners including Google for Android, still unclear, there is certainly the potential for weakened demand until the situation becomes clearer.

The SCMP report cited comments from George Zhao, president of Huawei’s youth-focused Honor unit, who acknowledged lofty goals set by the vendor could be affected. “As the new situation has emerged, it is too early to say whether we are able to achieve the goal.”