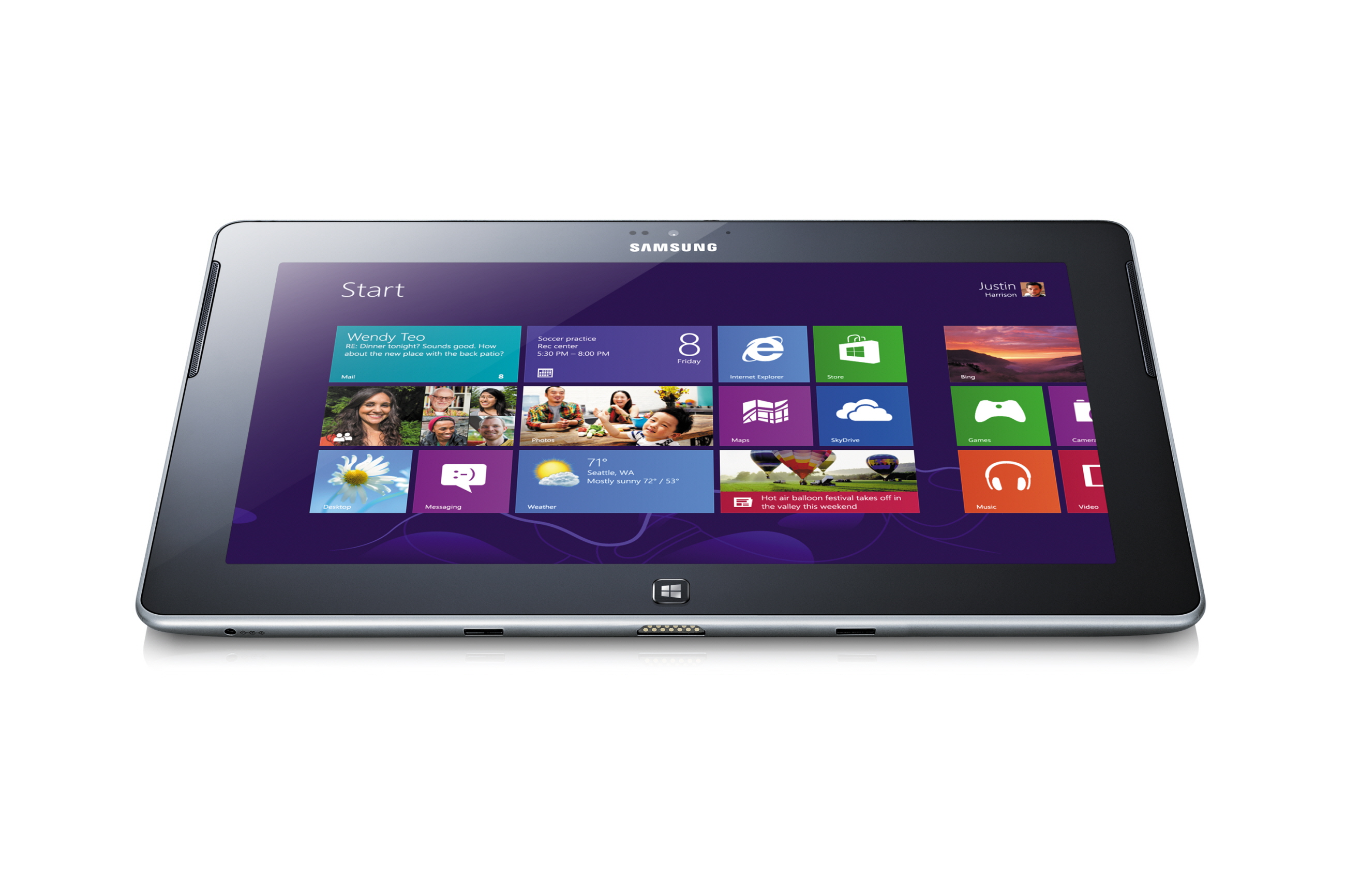 Samsung’s already lukewarm attitude toward Microsoft’s Windows RT platform appears to have cooled even further, with reports that the company is pulling a tablet powered by the OS from some European markets.

According to PC Pro, the company has confirmed that its Ativ Tab will no longer be available in Germany, and reiterated that it will not be made available in the US or “other developed markets”.

German technology website Heise said that the German withdrawal would be extended to include “other European countries”.

When the news broke that the company was not planning to offer a Windows RT-powered device in the US, Samsung said that there was “a lot of heavy lifting” which needed to be done in order to educate customers as to the positioning of the proposition.

With Windows RT being incompatible with software written for desktop Windows computers, it has been widely criticised as lacking an appealing app proposition when compared to rivals such as Apple’s iPad.

But, conversely, with Windows RT being a new platform to the market, and therefore lacking either an installed user base or signs of massive uptake, developers have been unwilling to commit their limited resources to support the fledgling platform.

In addition, with Microsoft offering its own Windows RT-powered device in the shape of Surface, vendors have faced competition from the operating system provider.

With Windows RT devices being less capable than fully-fledged Windows 8 tablets, pricing levels are also constrained within a vendor’s Windows device range, meaning that tight control of the bill of materials is necessary to maintain margins.

Samsung also said previously that it had received “modest feedback” on the success retail partners believe was possible.

So far, neither Microsoft nor its Windows RT hardware partners have provided much in the way of detail with regard to device sales, although analyst figures have ranged from lacklustre to uninspiring.