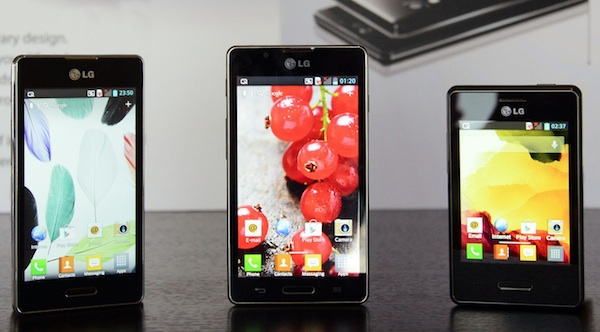 The company has already said that it will showcase an update at the same event this month, although the changes are largely incremental.

In a statement, the company said that L Series has “become the device of choice for individuals around the world who favour a well-balanced smartphone with a unique design”.

Sales of the L Series reached 10 million in December 2012. It said that it has “sold an L Series device every second over the past two months”.

Previous ArticleStick with the treatment, says start-up
Next ArticleFujitsu and Orange partner for “senior” smartphone