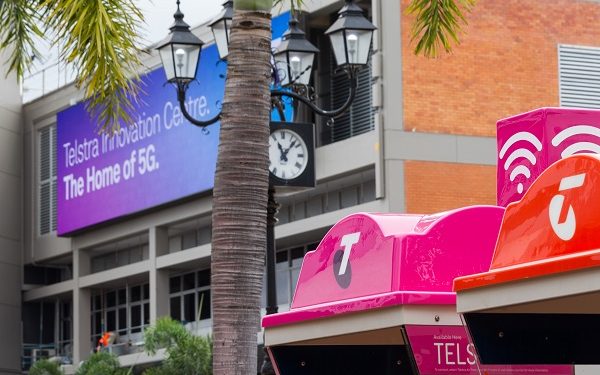 Australian mobile operator Telstra launched its first 5G device and is preparing to offer the country’s first compatible smartphone next week, as it builds out network coverage to support the expected demand for the high-speed service.

The company started marketing broadband plans using the HTC 5G Hub. It will start selling the Samsung Galaxy S10 5G on 28 May before introducing new mobile plans at end-June.

It said it would offer 5G access for free over at least the first 12 months.

In a statement, CEO Andrew Penn said: “We have already started building out our 5G coverage in some areas and, as we did with 3G and 4G, we will progressively rollout the new technology over time.”

The operator, with a 50 per cent market share by subscribers, is currently deploying 5G in ten cities and over the next 12 months plans to expand the coverage to at least 35.

In December 2018, Telstra turned on 5G base stations in parts of Melbourne and Sydney that took its number of 5G-compatible sites to 187.

The operator acquired 3.6GHz spectrum for AUD386 million ($266 million), giving it 60MHz of contiguous 5G spectrum in all major capital cities and between 50MHz and 80MHz in regional areas.

Penn said by the end of June, Telstra will have invested around AUD8 billion in its mobile network over a five-year period.