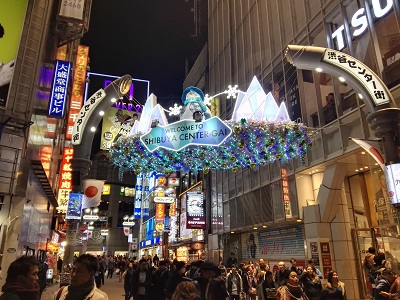 SoftBank confirmed rumours it plans to launch mobile payments in its home market of Japan during Q3, using the brand PayPay – a joint venture with Yahoo Japan.

In a statement, SoftBank said the new company aimed to be Japan’s leader in “smartphone payments” both in terms of user numbers and merchant acceptance. The JV is also expected to contribute to Japanese government efforts to drastically reduce the proportion of transactions made using cash.

According to SoftBank’s estimates 80 per cent of payments are processed using physical currency in Japan. By 2025, authorities want to reduce this to 60 per cent with a long term goal of 20 per cent.

The JV – under the name PayPay Corporation – will replace Yahoo Japan’s existing Yahoo Wallet, which has more than 40 million registered accounts and is tied to Yahoo IDs.

The current wallet is used primarily for online shopping and to pay private individuals for items won on its online auction site.

SoftBank plans to expand PayPay using links to its other brands, which include its mobile network operation.

QR codes
PayPay will use a QR code system, similar to those used in China by Alipay and Tencent and in India by Paytm – a company which counts SoftBank as a major investor and is collaborating on the development of its payments system.

The ability to accept payments will be offered at no charge to SoftBank’s affiliated stores for the first three years of operation, the company added.

In addition to its investment in Paytm, SoftBank holds a 48 per cent stake in JV partner Yahoo Japan.