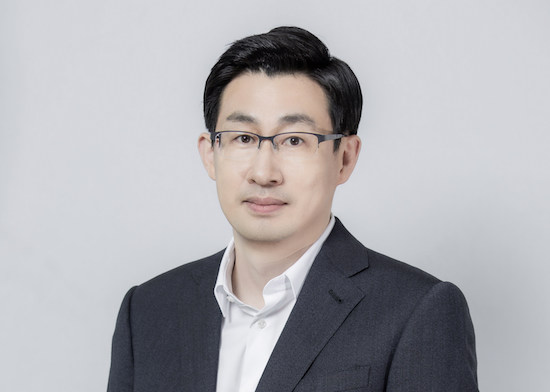 Japan-based messaging company Line appointed its founder Jungho Shin (pictured) to the position of co-CEO effective from 1 April as part of a broader effort to overcome flat user and revenue growth.

In a statement, Line said the appointment is part of “its next stage of development”: Shin will work to boost the competitiveness of its services and promote innovation, while current CEO and president Takeshi Idezawa will focus on the management side, covering revenue, organisational structure, human resources and recruitment.

Line’s monthly active users (MAUs) fell 2 per cent to 164 million in 2018. While overall revenue increased 18.7 per cent year-on-year to JPY28.8 billion ($261 million), its core communications and content business experienced a 4 per cent drop in turnover.

The appointment comes just after it announced it was partnering with Mercari on an alliance to drive adoption of cashless transactions in Japan. The Mobile Payment Alliance will allow users of Line Pay and Perpay to pay for goods across both brands’ merchant footprints. Line and Mercari called on other providers to join the alliance.

Line, one of Japan’s largest messaging companies, announced last month it would invest JPY20 billion into the mobile payments business.

To revive growth, the company said earlier this year it would invest in new business areas such as fintech, AI and blockchain.