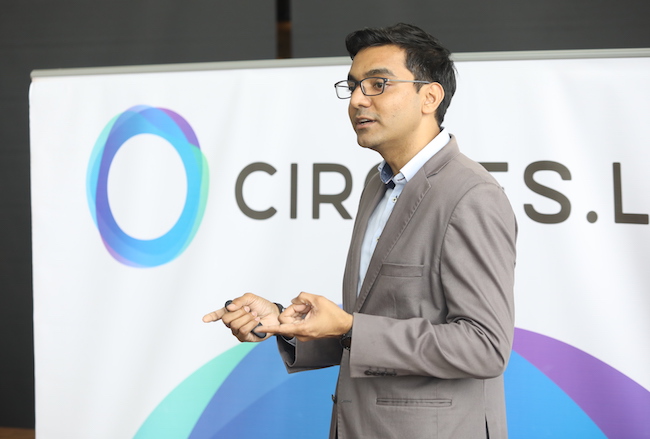 Circles.Life, which launched 4G service in Singapore in May, finalised its regional expansion plans and will partner with operators in Indonesia and Hong Kong to introduce MVNO services later this year.

Rameez Ansar (pictured), Circles.Life co-founder and director, said the MVNO is having discussions with multiple parties after receiving requests from several regional telco players to expand in their markets using its Singapore infrastructure-light model.

To head its international expansion and operations, Circles.Life hired Donald Chan as director of international. Chan was COO for Clifford Capital, a specialist provider of structured finance solutions established with support of the government of Singapore. He also worked for Temasek Holdings and the Monetary Authority of Singapore.

Ansar said the company is on track to achieve a high single-digit market share in Singapore within a few years.

Expanded data offer
The operator also introduced an expanded data offer giving customers in Singapore 20GB of extra data for SGD20 ($14.20) a month, which it claims is the largest non-contract data plan available for under SGD50.