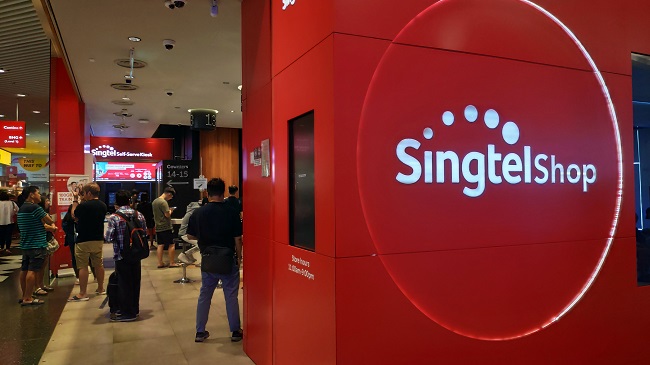 Singtel posted its first quarterly loss after being hit by a one-time charge recorded by Bharti Airtel, with the Singaporean operator’s revenue in its fiscal Q2 also dipping due to continued mobile weakness in its key domestic and Australian markets.

The operator recorded a net loss of SGD668 million ($490 million) in the July to September quarter after booking an exceptional loss of SGD1.93 billion for its share of a provision made by Airtel for an adverse regulatory ruling.

Singtel holds a 35 per cent interest in Airtel.

The loss reversed a net profit of SGD667 million in the same period of 2018. Excluding the charge, Singtel’s profit was up 4 per cent year-on-year.

Operating revenue dipped 3 per cent to SGD4.15 billion, which was due in part to a 6 per cent depreciation in the Australian dollar.

In a statement, Singtel Group CEO Chua Sock Koong said: “Notwithstanding the court ruling, Airtel has made positive strides in the wake of the recent industry consolidation, gaining market share, and increasing mobile service revenue for a third straight quarter.”

She added the weak global economic environment had affected the industry. “While we expect current challenging conditions to continue into 2020, we will invest to strengthen our market position, enhance our core networks and build strategic capabilities to capture growth, and be 5G-ready.”

Its regional associates, particularly AIS in Thailand and Globe Telecom in the Philippines, recorded strong revenue growth in the quarter, with pre-tax profit contributions increasing 36 per cent to SGD414 million.

Key markets
Overall consumer revenue in Singapore rose 1.7 per cent to SGD563 million, with a 24 per cent increase in equipment sales to SGD162 million offsetting a 5.2 per cent decline in mobile service turnover to SGD244 million.

Prepaid and post-paid ARPU fell 6.6 per cent and 11.9 per cent to SGD17 and SGD39 respectively. Its mobile subscriber base increased 3.1 per cent to 4.25 million.

In Australia mobile revenue declined 3.7 per cent to AUD1.3 billion ($883 million) as service and equipment revenue fell 3.6 per cent and 11.3 per cent respectively. Data accounted for 84 per cent of service revenue, up from 79 per cent.

The company said mobile price increases were introduced in August, so the full impact of the price uplift is expected only in the later quarters. It also noted an increase in the mix of SIM-only plans and data price competition continued to impact mobile service ARPU, which was down 6.8 per cent to AUD29.

The company expects consolidated revenue for the full fiscal year to be stable, while capex is forecast at SGD2.1 billion, the bulk of which associated with Optus.