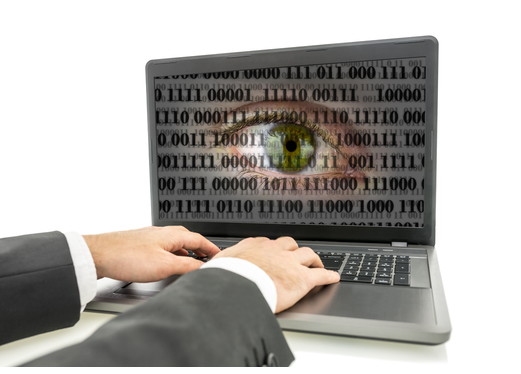 China, the world’s largest mobile market and m-payment leader, is taking state surveillance to the next level with the planned rollout of what is being called a “social credit system”, which will rate citizens and businesses based on their digital activity.

Basically, it is designed as a national reputation record, using big data analysis to determine a social rating for every person. It will make use of all available online data on each person’s economic and social status.

So, is the system simply another way of clamping down on citizens, or does it open new avenues of opportunity?

The social credit assessment scheme will complement the country’s estimated 170 million CCTV cameras. An additional 400 million surveillance cameras will be added in the next three years, many equipped with artificial intelligence capabilities, BBC News reported.

In 2012 more than 660 of the mainland’s 676 cities used surveillance systems, official statistics reveal. Beijing was 100 per cent covered by surveillance cameras at the end of 2015, ostensibly to “avoid crimes in crowds”, China Daily reported. The country started building out its Skynet video surveillance system in 2015, with plans to monitor “key public areas” across the country by 2020.

For example, while someone who plays games on their phone for eight hours a day would suffer a decline in their social credit rating due to being considered lazy, the rating of someone who buys nappies “goes up, because you’re considered a responsible citizen who’s contributing to society.”

“If you chat and one of your friends is an activist, your rating goes down, even if you’re just wishing them happy birthday, because you’ve shown you’re connected with an activist.”

However, ignoring personal privacy issues, Brazier said there are potentially many benefits to this system including the ability to swiftly check in to hotels, gain access to loans and get travel visas.

Brazier noted while China is centrally controlled and well-known for its internet censorship via the Great Firewall, “we’d be naive in thinking other countries aren’t planning similar action, but maybe in a less structured and public way”.

The fact is pretty much everything we do online or in public is, or will soon be, monitored – either by the state or the internet giants and not just in China.

With terrorism threats increasing and corporations learning to use big data more effectively, both online and offline scrutiny will rise and we’ll have to get used to living in a world with less and less privacy.