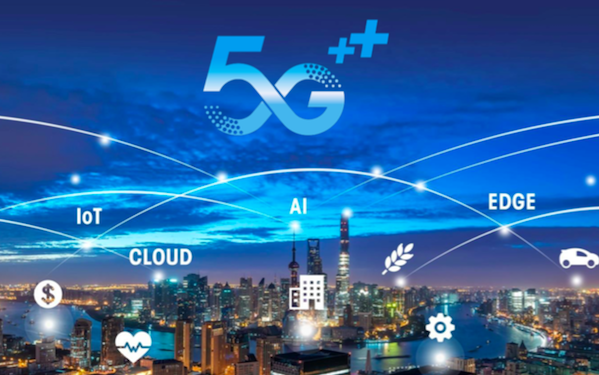 China’s major mobile operators reported earnings for 2019 over the past week, with a spotlight on their aggressive 5G rollouts to divert attention from generally negative results.

While all three managed to collectively add 118 million 4G users (a massive number, but down from 168 million in 2018), taking LTE penetration to 80 per cent or higher, they all suffered sharp declines in ARPU (see chart below, click to enlarge).

Bucking the downward trend, China Telecom, now the second-largest player in the country by subscribers, recorded growth in mobile revenue on the back of a 10.7 per cent hike in subscribers.

5G future
The operator this week revealed its first set of 5G subscriber numbers, with 10.7 million at end-February: it aims to close the year with at least 60 million.

China Unicom plans to increase capex 24 per cent this year to CNY70 billion: half is going to 5G infrastructure, up from CNY7.9 billion in 2019.

Mobile recovery
These huge investments (totalling some $47.3 billion) are supported by the expectation the new networks will drive a recovery in mobile tariffs, which will fuel a fresh round of revenue growth.

Early signs are encouraging. China Telecom reported 5G ARPU at CNY91.90 per month, while China Mobile claimed it was 6.5 per cent higher compared with pre-migration levels of 4G users who switched.

It will take a few quarters for the impact to become clear (as we’ve seen in South Korea). But even if the new networks don’t lead to a quick increase in ARPU, the operators also understand annual growth in data usage can’t be sustained on their LTE infrastructure. Average monthly data usage at China Mobile, for example, jumped 68 per cent to 6.7GB in 2019.

Shareholders aren’t likely to complain if the investments don’t yield immediate benefits. A combined profit of CNY138.4 billion in 2019 certainly makes it easier for them to take a long-term view.