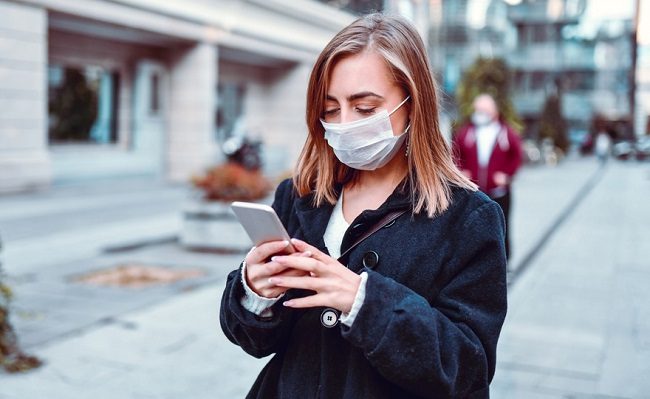 The World Health Organisation (WHO) unveiled plans to introduce an app allowing people to check whether they are infected with Covid-19 (coronavirus) based on their symptoms, Reuters reported.

WHO CIO Bernardo Mariano told the media outlet the service was scheduled for a global launch this month and any government will have the option to use its underlying technology for their own apps.

Apart from advising users about potential infection, the WHO app will also provide information on how to undergo tests in their country and feature other tools, including guidelines for mental health care.

Mariano explained the app will prove valuable for less developed countries with fragile health systems, including in South America and Africa, which might not have the necessary resources to develop such apps.

Reuters noted the WHO was also mulling the addition of Bluetooth-based proximity tracing technology to the app, and had been in talks with Apple and Google regarding adopting their jointly developed technology, which is expected this month.

As part of efforts to keep people informed during the outbreak, the WHO partnered with WhatsApp to launch a messaging service offering updates and alerts, and outlined plans to contact millions of unconnected people in low-income countries with health messages over SMS.