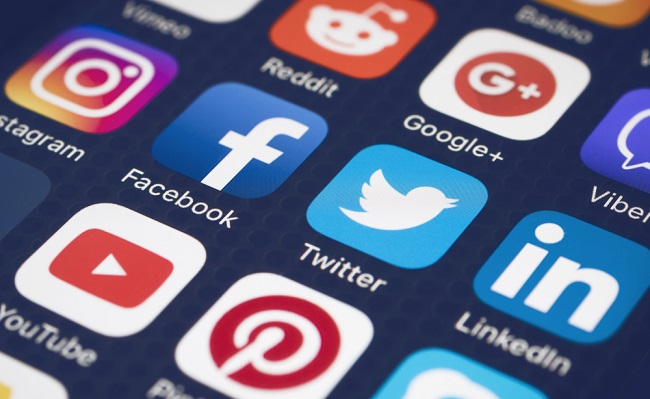 Twitter acquired app developer Chroma Labs for an undisclosed fee in a move to expand the features of the social media service, which could potentially include delivering a short-form video set-up similar to those offered by rivals.

In a statement sent to Mobile World Live, Twitter said Chroma Labs had a “track record of developing fun and exciting creative tools for people to use in their online conversations”.

The company developed an iOS app enabling users to edit videos with creative templates before uploading to social media apps.

Twitter product lead Kayvon Beykpour said in a tweet all seven Chroma Labs staff will be integrated into the company’s product, design and engineering teams to develop new features.

Joshua Harris, Chroma Labs’ chief data officer, is a former product design manager at Facebook, and worked with Barnett to develop a stories feature for the company.