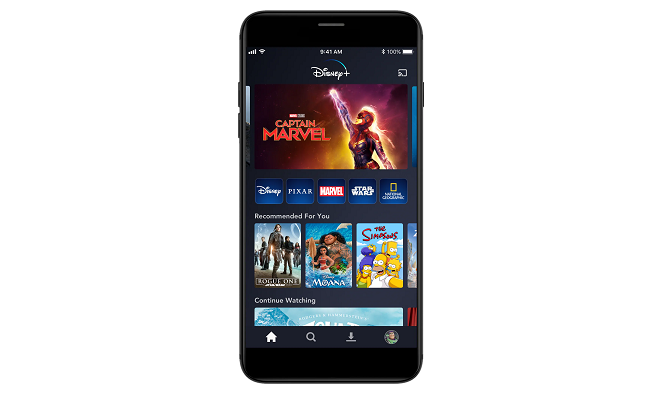 The Walt Disney Company announced its video streaming service Disney+ attracted more than 50 million paying subscribers since launch, as it almost doubled its base in two months.

It provided an update in a statement, following up on figures issued in February showing it had attracted 28.6 million paying subscribers since its inauguration in November 2019.

Disney+ boosted its numbers by rolling out in more markets, with the service now available in more than 12 countries worldwide.

In the past two weeks, it hit eight western European countries: the UK, Republic of Ireland, France, Germany, Italy, Spain, Austria and Switzerland.

However, perhaps the most rapid growth came in India, where it launched last week through streaming service Hotstar, and already accounts for 8 million of the OTT outfit’s total paying subscriber base of 50 million.

Disney+ launched initially in the US, Canada and the Netherlands, followed by Australia, New Zealand and Puerto Rico.

Kevin Mayer, chairman of The Walt Disney Company’s Direct-to-Consumer and International division, said its early uptake “bodes well” for continued expansion plans throughout western Europe, into Japan and all of Latin America later this year.

Subscribe to our daily newsletter Back
Previous ArticleIntelligence Brief: How are operators supporting Covid-19 relief efforts?
Next ArticleUS, UK warn against hackers preying on virus fears