Guest Blog: Continuous testing a must for developers 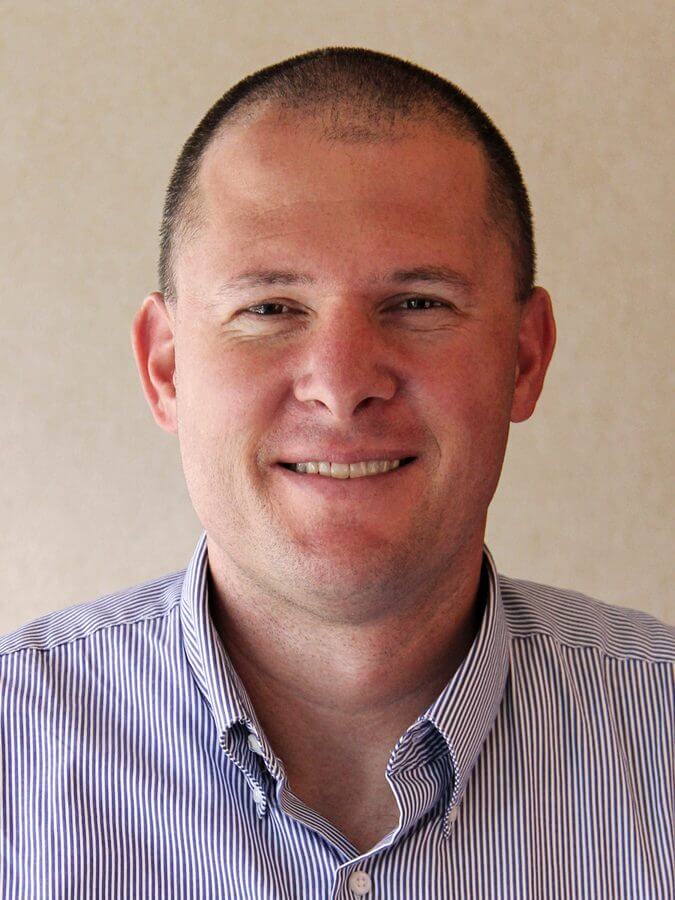 In this blog he explains why, with demand for apps on the rise, developers must make sure they are constantly testing their products.

As consumers and businesses are turning to apps to improve productivity and administrative efficiency, developers are resolving to streamline processes to keep apps functional while they release new features and updates to meet market demand. However, 2017 saw a number of incidents when apps failed during peak usage times, causing frustration for both consumers and developers alike.

If developers are looking to make 2018 the year in which technical crises are avoided, continuous testing should be at the top of their resolutions list.

There are many steps develpers can take to ensure the benefits of continuous testing are effectively implemented throughout the development process. For one, teams should decrease dependencies on others as they are faced with increased pressures to deliver more functionality.

Teams with a lot of dependencies spend more time waiting on others or managing interactions, which slows down releasing new features to production. Meanwhile mature, agile teams are increasing squad autonomy as they are taking on more responsibility to maintain pre- and post-production service quality.

Secondly, developers need to focus on the front end instead of only monitoring performance based on back end activity. This is because with the rise of native mobile apps, the front end has become increasingly important to monitor.

This architectural shift changes how operations teams must expand their focus to a dual-monitoring pattern.

User focus
Another important point is knowing the end user. This applies not only to design and user experience, but also to understanding consumers’ usage patterns and degraded environments. It’s important to understand how a platform will perform in all environments, not just the ideal ones.

Continuous testing provides DevOps teams the opportunity to test for different scenarios ahead of launch. Keeping end-user demographics in mind, DevOps teams can run tests for pre-identified metrics earlier in the overall development process, allowing for bugs and defects to be identified and resolved in a timely manner via continuous testing of all KPIs.

DevOps teams should not only monitor for these demographics once the app has launched, but should test in non-ideal environments during the pre-production stage.

Also, testing for instances such as poor connectivity or low memory/battery scenarios that impact location-based transactions will improve overall user experience and avoids any trouble-shooting headaches for the DevOps team.

Lastly, continuous testing not only automates a number of tests that were previously performed manually, it also offers valuable insights around what works and what doesn’t.

For continued success, DevOps teams must take what they learned from continuous testing and apply it to future builds. An aligned team structure will allow the development team to embed certain deliverables and benchmarks that they weren’t able to anticipate in the initial launch, into the current version of the app they are working on.

This will strengthen future builds while also allowing teams to focus their efforts on testing and correcting for new issues that may arise.

In short, continuous testing is an effective enabler to the app development process that will benefit everyone involved.

Guest Blog: How can devs keep up with holiday traffic?