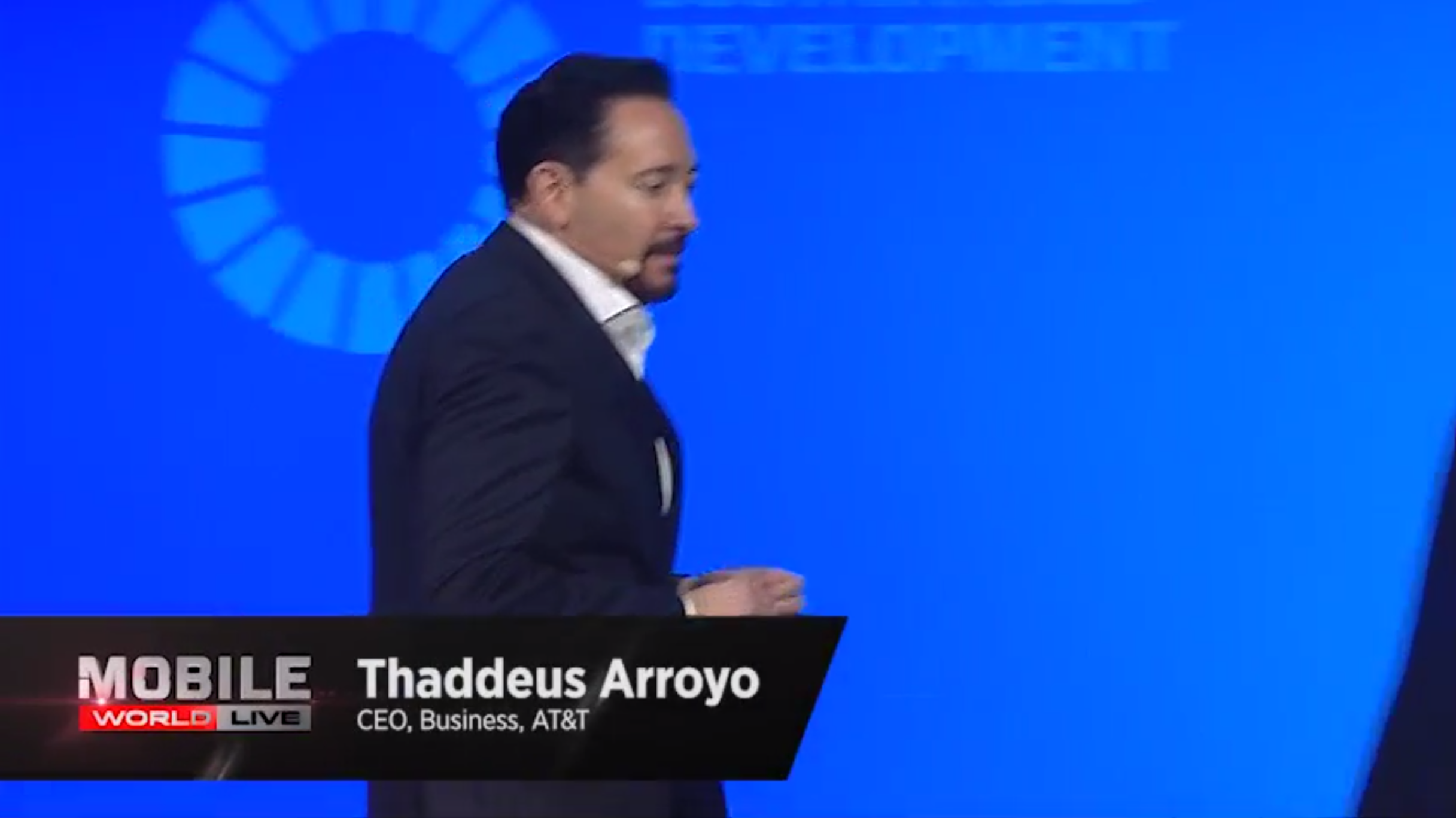 LIVE FROM MWC SHANGHAI 2018: Thaddeus Arroyo, CEO of AT&T Business (pictured), is bullish on the impact of future 5G networks, insisting the next-generation technology is “the fuel propelling us into the fourth industrial revolution, with the power to transform society and businesses like never before”.

Arroyo, speaking at the opening keynote, explained the technology behind 5G is a key reason our world is going to look, feel and act a lot different than it does today.

“A near real-time society will emerge from these capabilities, which will take people to new places and unlock new experiences” using technologies such as augmented reality and artificial intelligence in driverless cars, telemedicine and connected cities, he said.

He said 5G will be a cloud native network which will blur the difference between fixed and mobile networks: “5G takes us a step further…and will enable ubiquitous computing by bringing together all the elements needed to push forward the next digital frontier.”

Looking ahead to AT&T’s planned 5G deployment, he said it intends to be the first operator in the US to introduce “true, standards-based mobile 5G”: the operator in January announced plans to launch 5G service in 12 cities by the end of this year.