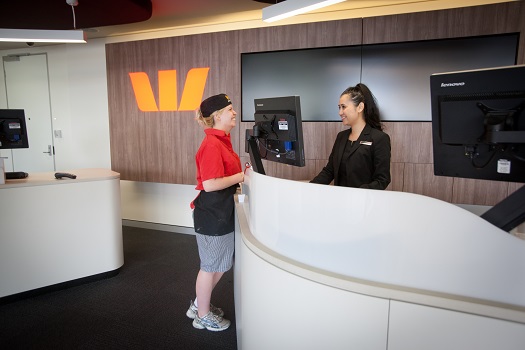 Australian bank Westpac detailed plans to use mobile technology to breathe new life into one of the oldest forms of payments: cheques.

The bank claimed to be the first in the country to enable customers to pay cheques into their account using a smartphone. The Westpac Mobile Cheque Deposit service enables customers to make deposits using pictures of the front and back of a cheque. In a statement, Westpac said the service takes the traditional form of deposits “into the digital age”.

While it acknowledged cheques are “often considered a thing of the past”, the bank added its research showed the payment method is still used by 41 per cent of Australians. George Frazis, CEO of Westpac Consumer Bank, said the bank still receives “more than 30,000 cheques from customers every day”.

“Now, more customers will have the capability to deposit their cheque via smartphone,” Frazis continued, adding the service is part of a strategy to deliver “the latest banking solutions” to customers.

The bank said it has an addressable market of 1.65 million customers on Android or iOS smartphones. The service covers deposits of up to AUD1,000 ($709) and payments are typically processed in three working days (roughly the same as traditional cheque deposits).

The Centsitive Objects range are designed to work with PayWear devices. The portfolio comprises Band and Chain, a waterproof wristband; the Incognito Pin, a clip on item; the Nostalgia Pin safety pin; and Slimline Keeper, which attaches to a watch or fitness band. The devices are priced between AUD20 and AUD30.