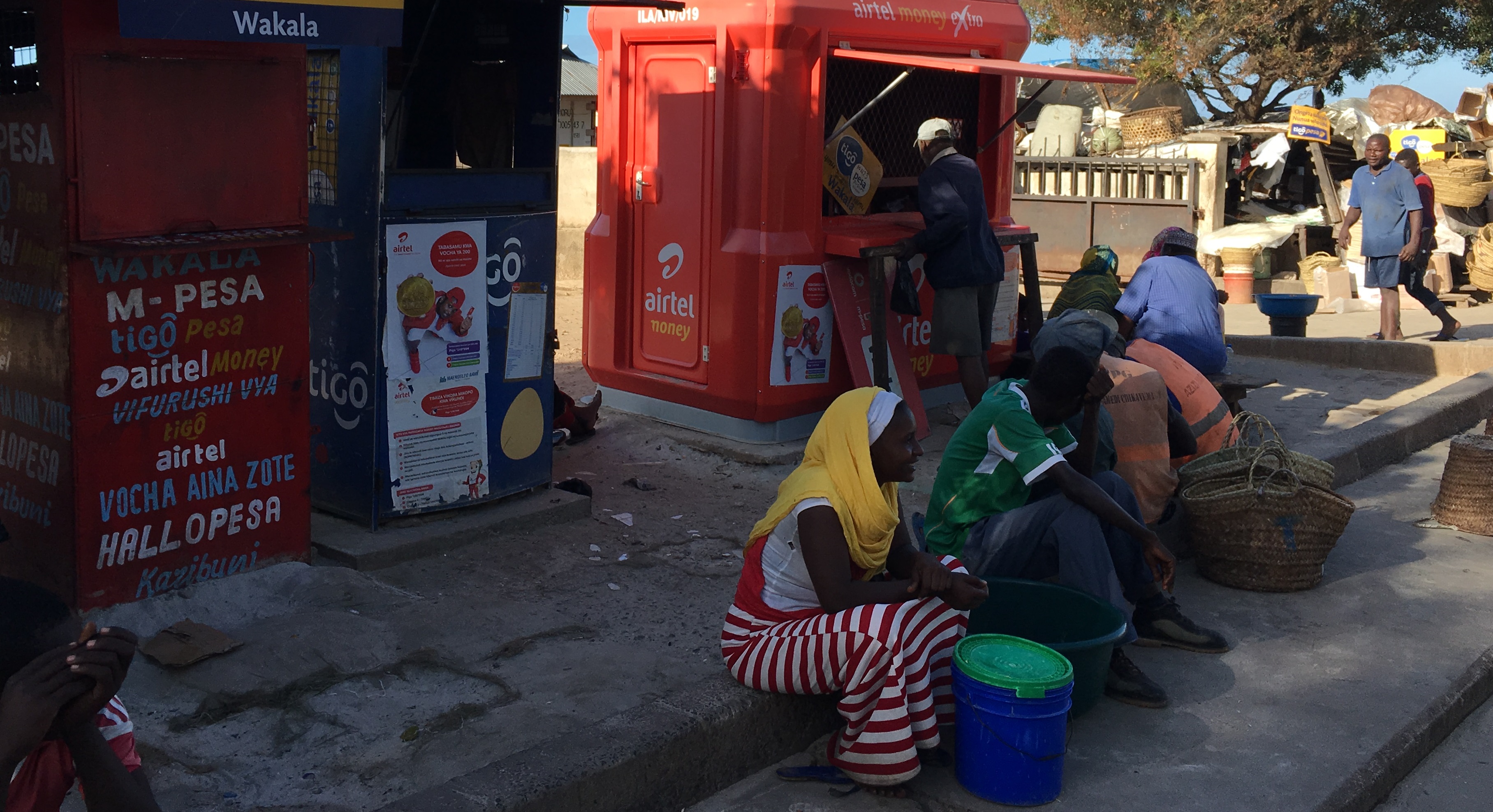 The Bank of Uganda approved international remittance company TerraPay to transfer money into mobile wallets in the country – opening up 21 million accounts to accept payments.

TerraPay allows money to be transferred from its network of retail partners around the world directly into individual mobile money accounts across a range of markets.

In a statement, the company pointed to high demand for remittance to Uganda from the US, UK, Canada, Kenya and the Netherlands.

TerraPay CEO Ambar Sur said: “Over the last few years mobile money has increasingly become a norm in Uganda, especially for those who were financially excluded earlier. We are delighted to bring the convenience of instant cross-border money transfer, directly to mobile wallets for the people of Uganda.”

Mobile money services are available from all of the country’s largest mobile operators including MTN, Airtel and Uganda Telecom.

An estimated 21.6 million accounts were held across Uganda by the end of 2016, according to Bank of Uganda figures. This represents a significant footprint as the latest UN statistics put the country’s population at 41 million.