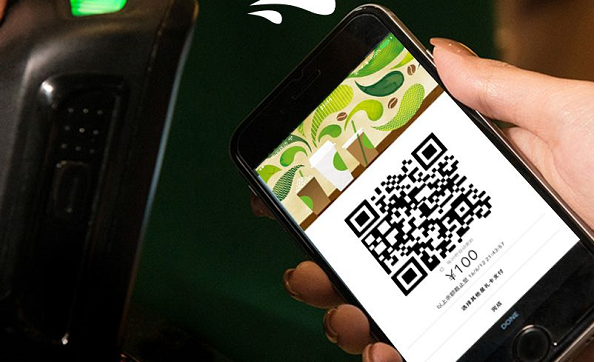 Starbucks said its Mobile Order & Pay service, which was launched less than a year ago, already represents nearly 5 per cent of total transactions in US stores, and even more at peak times.

The service enables customers to place an order and pay via the Starbucks app, before going straight to pick up the beverages in store.

The figure was contained in the coffee chain’s Q3 2016 results, and is an increase on the 4 per cent take up cited in Q2.

But CEO Howard Schultz said the impact of the service was actually greater: “When you look at our busiest stores at peak, when Mobile Order & Pay is most valuable to our customers and most effective at unlocking capacity in our stores, we see an even more impressive trend.”

Mobile Order & Pay now accounts for close to 20 per cent of all mobile payments at Starbucks, which also enables users to pay at the point of sale using a QR code on their smartphone screen.

The question is whether Mobile Order & Pay transactions are additional to mobile payment at the point of sale, or are replacing them.  And whether the same trend shown at Starbucks, something of a pioneer at mobile payments, is shown by other restaurants and stores.