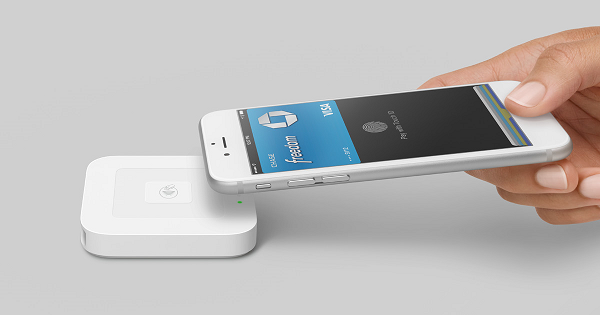 Square is considering ramping up its P2P payments app with traditional banking services, as it looks at ways to make the platform operate more like a bank account.

She said the idea behind expanding the app was predominately driven by the amount of money the average customer was storing on it.

“Anything you do today with a bank account, you should look to the cash app to begin to emulate more of that,” said Friar. “It’s definitely a big balance (being stored). And we’re starting to think about, are there other things we could do for our customers there? Maybe help them with their savings. How can we help them make their money work for them?”

CNBC noted Square’s P2P cash app is growing faster than rival PayPal’s Venmo, according to a recent Nomura report, and the company also boosted the amount it lends to small businesses through Square Capital. In July, it also struck a partnership with eBay.

Jack Dorsey, Square CEO, also recently backed the idea its cash app was being more widely used than was originally intended (as a bank account) and the company planned to capitalise on the trend.