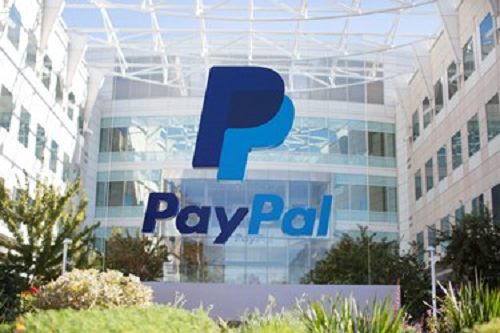 PayPal invested an undisclosed amount in South Korean payments app company Viva Republica in the latter’s latest round of funding in which it secured $48 million in fresh capital, Forbes reported.

The start-up’s domestic person to person (P2P) money transfer app Toss processed $3 billion since its launch in 2015 and currently has six million customers in its home market.

In September Viva Republica increased the number of services it offered via its app to include a small loan facility, and also added a Finance Dashboard to enable customers to better track their spending across bank accounts. It also offers credit score monitoring and claims to be among the most popular payments apps in Asia.

Prior to its latest round of funding, which in addition to PayPal included undisclosed amounts from venture capital companies in Silicon Valley, its largest backers included Qualcomm Ventures, the VC arm of Qualcomm.

The company’s app allows customers to transfer payments using the recipient’s name and address, phone number or bank account number. It markets its services as being the “answer to a desperate problem” of over-complexity in the money transfer market in the country.

According to its website, the company is set to further expand its services to include larger loan brokerage services, overseas money transfer, insurance and foreign exchange products.