Kakao gets nod to raise stake in internet bank 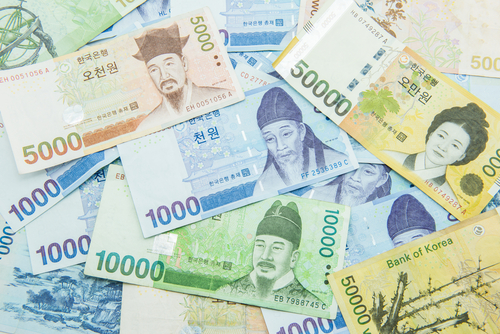 The company behind Kakao Talk will increase its interest in the bank to 34 per cent from 18 per cent. It earlier proposed acquiring shares in the bank valued at KRW208 billion ($177 million) from Korea Investment Holdings.

Kakao Bank is one of two internet-only banks in South Korea, with Tencent, eBay, Kookmin Bank and Loen Entertainment also among its 12 partners.

Earlier in the year, the country passed a law enabling technology companies to hold a maximum stake of 34 per cent in online-only banks.

In April the regulator suspended a review of an application by KT to raise its stake in K bank and become the online bank’s largest shareholder because the Fair Trade Commission is conducting a follow-up probe of the operator, related to a price-fixing case dating back to 2016.