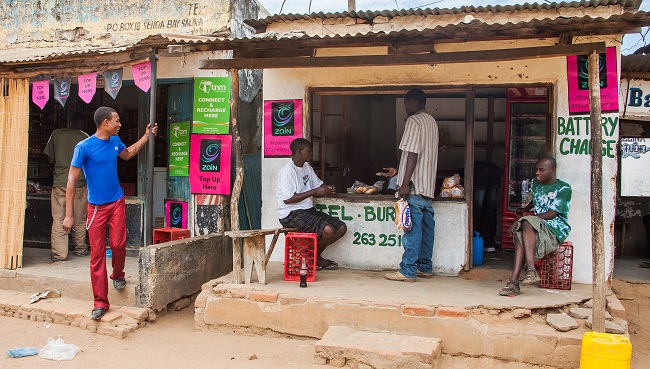 The Consumer Association of Malawi (CAMA) slammed a government decision to slap a 1 per cent tax on mobile money transactions, stating it would be devastating for the poorest members of society, The Daily Times reported.

In a statement to the newspaper, CAMA executive director John Kapito called the proposed tax a “destroyer of the poor and poorest” and threatened protests over the move.

Several opposition politicians have also criticised the levy in local media, joining calls for the recently unveiled policy to be scrapped.

The tax was unveiled as part of the country’s Budget for 2019/20 by Malawi Minister of Finance Joseph Mwanamvekha.

Presenting the policy, he said the 1 per cent “withholding tax” was in line with policies in neighbouring countries, and aimed to ensure “that a large number of the citisenry are motivated to contribute toward national building through payment of taxes, and ensure that government has scope to improve service delivery”.