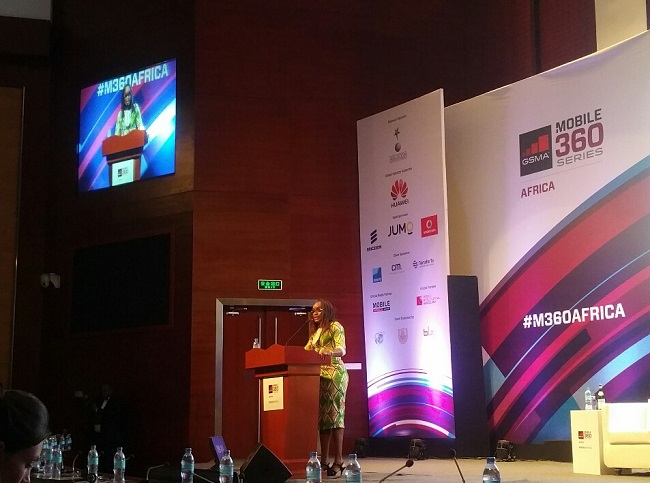 LIVE FROM GSMA MOBILE 360 AFRICA, TANZANIA: The Alliance for Affordable Internet (A4AI) cast strong doubts over the United Nations’ (UN) objective to provide universal affordable access to the internet by 2020, suggesting it could take decades to reach this goal.

“More than half of the world’s population can’t take advantage of the internet,” said Ombola Johnson, AFAI chair. “Just one in five people in Africa is online today and growth is slowing.”

At this rate, Johnson suggested it could take until 2042 for the UN to achieve its goal. “The reality is we have a long way to go,” she stated.

Key to improving matters is driving down the cost of accessibility. “We must set out to work towards 1Gb of data being priced at 2 per cent of monthly household income,” said Johnson, noting that in many African countries such a bundle costs upwards of 5 per cent of income.

“We need to take action now. We need to seize the opportunity the internet has provided. As the world steams ahead our continent is being left behind. The digital divide threatens to exacerbate existing inequalities amongst women and the young etc. These are the areas we need to grow.”

Johnson stressed that connectivity must become a priority at the highest level of government. And different parties should collaborate for wider industry success, while also ensuring that content created for the internet is developed locally.

“There is much work to be done before we achieve closing this digital divide,” she concluded. “The internet has brought us close together as a continent, now we must work closer together to ensure the digital revolution and that no African is left out as we take our place in the digital world.”

Mozilla and Tigo zone in on zero-rating