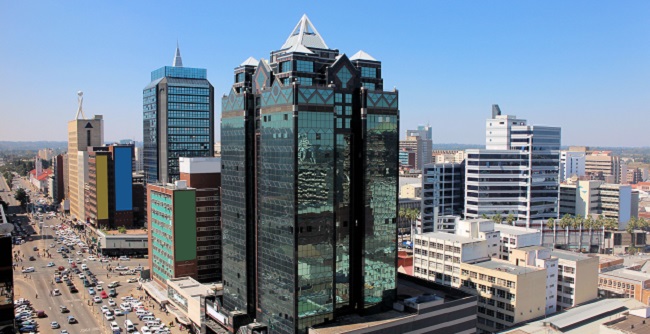 Zimbabwe severely cut the types of transactions available through mobile money as part of an attempted clampdown on illegal foreign exchange, with users only able to pay for goods and utilities subject to a daily limit.

In a statement, the Reserve Bank of Zimbabwe (RBZ) explained a government edict on 26 June banned “monetary transactions” made on the country’s four mobile money platforms One Money, MyCash, Ecocash and Telecash, though noted the public were still able to make some payments.

It added merchants were unable to deliver financial transactions and were banned from taking payments for anything other than goods, services and utilities. A daily limit of ZWD5,000 ($13.82) is also being enforced on all accounts.

During the restrictions, any withdrawals from mobile money accounts have to go through the country’s formal banking system. Bulk payments have also been banned as part of the government order.

“These unprecedented measures have been necessitated by the need to protect consumers on mobile money platforms which have been abused by unscrupulous and unpatriotic individuals and entities to create instability and inefficiencies in the economy,” the RBZ added.

As part of the same operation, Zimbabwe suspended the country’s stock exchange.