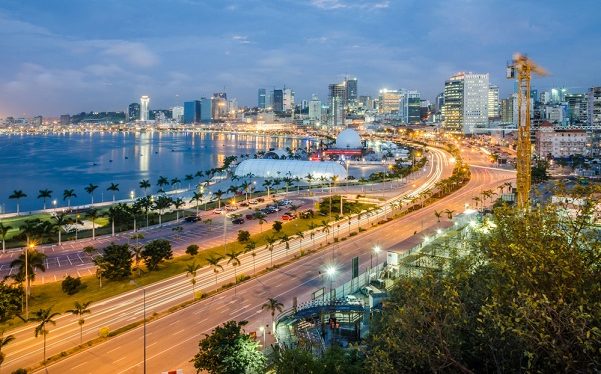 Vodafone Group signed a strategic consultancy agreement with Movicel Angola, with the companies set to collaborate in a number of business areas.

Under the terms of the non-equity agreement, Vodafone will provide “strategic and operational support” in areas including consumer marketing, technology and business operations. It will also see the pair “collaborate on further potential opportunities to benefit their customers”, the companies said in a statement.

Gianvittorio Maselli, CEO of Movicel Angola, said: “We are delighted to start our strategic relationship with Vodafone, as part of our transformation journey in Movicel in Angola. This engagement will provide Movicel with technical and marketing expertise that will improve the quality of services we offer to our customers, and accelerate the expansion of digital services across Angola.”

The deal forms part of Vodafone’s Partner Markets programme, which sees it working with companies beyond its subsidiaries and affiliates. Established in 2002, Vodafone said it now works with 29 companies in 43 countries, although some deals have fallen by the wayside in the interim.

Indeed, Africa is something of a blind spot for Partner Markets. Vodafone did have a deal in place with Afrimax Group for a number of countries in the continent, but this is no longer listed on Vodafone’s website as a partner and a 2018 deal with Tunisie Telecom was described as its first in North Africa.

Of course, Vodafone does have a presence in the region through subsidiary operations Safaricom and Vodacom.