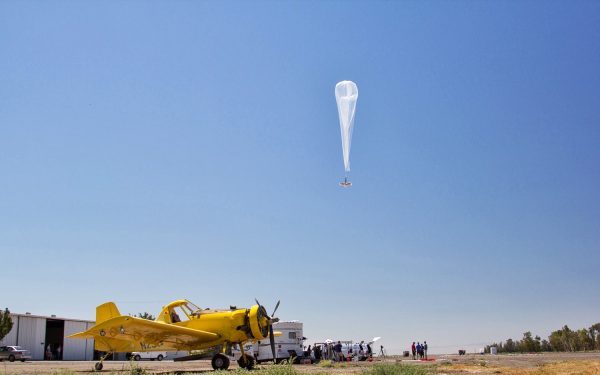 The agreement ends speculation over which of Kenya’s four mobile operators Loon would partner with, sparked by comments communications minister Joe Mucheru made to Reuters earlier this month confirming the Alphabet technology would be used to provide rural connectivity.

In a statement, Telkom Kenya said the partners aim to commence services in 2019. Aldo Mareuse, the operator’s CEO, said it will work hard with Loon to swiftly “deliver the first commercial mobile service” using the balloon system.

The pilot project will focus on central Kenya, which the operator stated is a challenging area to cover due to mountainous and inaccessible terrain. Telkom Kenya and Loon will determine precise coverage areas in the coming months, though their decisions will require ratification by regulators.

The agreement comes barely a week after Alphabet promoted what was then called Project Loon out of its X research division into a standalone subsidiary housed in the company’s Other Bets unit.

To date, the highest profile deployments of Loon’s high-altitude balloons have been providing emergency coverage in areas affected by natural disasters: the system was deployed in Peru following flooding in early 2017; and in hurricane-hit Puerto Rico later in the year.