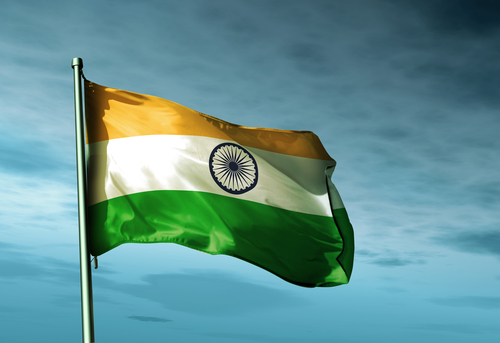 Debt-ridden Reliance Communications (RCom) received clearance to go ahead with the sale of parts of its wireless assets to Reliance Jio, as the company edges closer to an exit from India’s mobile sector.

However, the court did not clear the sale of RCom’s tower assets, and the operator will need to approach the National Company Law Tribunal (NCLT) to go ahead with the move. RCom’s towers are owned and controlled by its subsidiary Reliance Infratel.

Clearance to go ahead with the partial sale will offer relief to RCom, which is looking to use the divestment to reduce a debt load of around $6.9 billion. The Supreme Court had late last month declined permission for the plan to go ahead, while setting a new date to hear the case (5 April).

RCom has been required to gain permission to go ahead with the sale following legal challenges to the move.

One such challenge was driven by Swedish vendor Ericsson, which is claiming $156 million in unpaid service fees from RCom. An arbitration tribunal had ruled RCom could not complete its asset sale without permission.

RCom previously said it would exit India’s mobile sector and focus the remaining part of its business on enterprise customers. However, rumours have since surfaced the company could also sell its fixed assets and make a full exit from the telecoms market.