Rakuten: AI not a 100% security solution 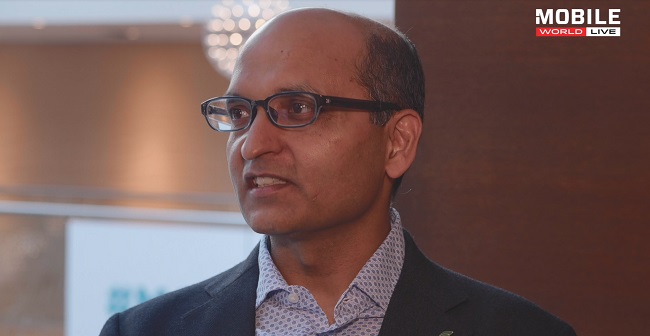 INTERVIEW: Anand Prasad (pictured), chief information and security officer at Japanese start-up operator Rakuten Mobile, explained the full benefits of AI as a means of improving IT and network security will only be unlocked if people remain in the loop.

He noted companies can’t rely on AI to deliver 100 per cent of their security needs: while some issues can be detected using algorithms and machine learning, “after that you’ll always need a human being at the end to have a 100 per cent secure system”.

Prasad reckons AI will never be perfect, so “there will always be a balance”.

The e-commerce giant’s Rakuten Mobile unit plans to take on incumbent operators NTT Docomo, KDDI and SoftBank by launching a network in Japan in October.

As an internet player, he said the company is using its IT experience to differentiate itself by taking a completely cloud-native approach, with plans to virtualise the radio network.

He said challenges around technology are mostly covered, leaving timing as the main issue: “To make things happen on time is what keeps me awake at night, but we have an idea on how to make it happen.”

Looking at the IT industry, he said cloud has been used for a long time, and “if you’re using it for the mobile network, I think there isn’t a big challenge”.

Having the right human resources in place is extremely important within the company and also its suppliers, he added.