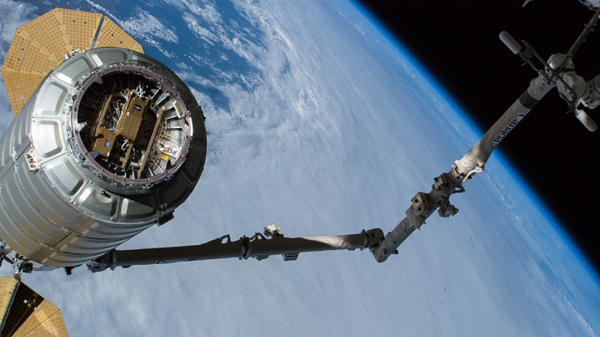 Charles Miller, CEO of satellite mobile connectivity provider Lynk Global, offered a damning assessment of the ability of terrestrial 5G to bridge digital divides, as he updated Mobile World Live on the company’s progress since being unveiled during MWC19 Barcelona (when it was named UbiquitiLink).

Is development of 5G for satellites keeping pace with terrestrial deployments? If not, when do you expect the first satellite-based systems to come on line?
5G is great at many things, but it is not a solution for every problem. It is wonderful at providing faster speeds for subscribers who already have connectivity. But what about the 90 per cent of the planet that we can’t afford to connect because mobile towers are too expensive to build and operate?

90 per cent of the planet has been forgotten by 5G advocates. Lynk Global provides universal everywhere connectivity to the 5.2 billion phone users on the planet. Our first satellite-based service will come on line before the end of 2021.

Does 5G present an opportunity to avoid the mistakes of the past which created digital divides: if so, in what way?
No, 5G does not solve the big problems of closing the real digital divide.

5G will provide faster speeds to those who already have connectivity, but it does nothing for people who have no connectivity.

That is why Lynk Global’s mobile-tower-in-space technology is such a big deal.

Will devices prove to be the weak link in bridging gaps using 5G, particularly with regard to initial cost and availability?
No, the current generation of mobile phones is sufficient to solve the digital divide problem when combined with Lynk Global’s technology.

You can buy a used feature phone in emerging markets for a few dollars. This is affordable in even the poorest countries, if it is combined with an affordable connectivity service.

Lynk Global provides a whole new category of service, satellite direct to standard mobile phone without the need for any user terminal, to transform the technology to affordably connect the last 2.5 billion people on earth who don’t have a phone.

What would you regard to be a digital divide in 2020?
Lynk Global has a unique perspective on this question. Following are two examples of digital divides.

More than 2.5 billion people do not have a mobile phone. Most of those people don’t buy a phone because they have 0G where they live and work.

If you have 0G getting to 2G or 4G is transformational. Even 2G is infinitely faster than 0G.

About half of these 2.5 billion people would buy a phone if there was affordable connectivity to the mobile phone where they live and work.

The casualties of this digital divide hits women more than men: 197 million fewer women own phones than men. One of the reasons for the connected women gap, is the lack of mobile phone coverage in rural and remote areas.

In lesser developed countries, men are more likely to go to the city to get a job, while more women stay home to work on the farm where there is less connectivity. Because these women are not connected, they have less access to education, health care and higher paying jobs.

These women are being left behind in many different ways.

This article was originally due to appear in the MWC20 Barcelona Show Daily newspapers as part of our conference speaker coverage. Due to the cancellation of the event we are instead publishing online.