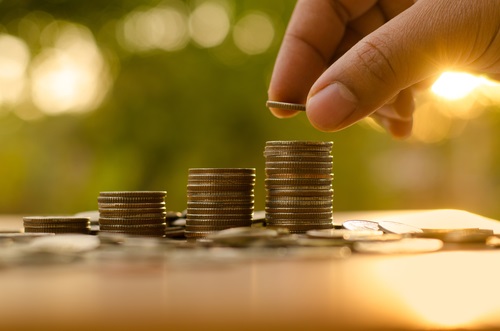 Polish operator Play (P4) plans to launch an IPO this summer with hopes of raising at least PLN2.5 billion ($670 million), less than a year after abandoning attempts to sell the company in an auction.

Unnamed sources speaking to Polish publication Rzeczpospolita said the operator, the second largest in Poland, would launch an IPO in the second half of July, and earmarked a PLN7 billion to PLN8 billion valuation for the whole company.

In October 2016, an auction to sell P4 was abandoned after bids made by private equity firms did not meeting expectations, despite attracting a reported seven non-binding offers valuing the company at around $3.9 billion.

The auction was led by UBS and Bank of America, and the path was chosen following a review to decide the best course for the business during which an IPO was also considered.

P4, which also had a debt load of approximately $8.6 billion at the end of March, will use the planned IPO towards the redemption of bonds for Impera Holdings, the operator’s parent company, which have a nominal value of €500 million ($561 million). Greek fund Tollerton and Iceland’s Novator fully own the operator, with 50.3 per cent and 49.7 per cent stakes respectively.

The company will also look to invest in its network, as part of a new revamped strategy. It recently said it would invest in its nationwide network of masts, in a bid to end reliance on national roaming. It will also look at how to develop 5G in the country, added the Rzeczpospolita report.