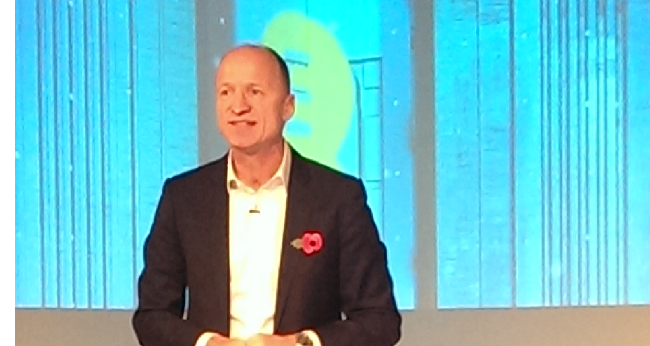 Olaf Swantee, departing EE CEO, has been nominated to join the board of directors at Swedish operator TeliaSonera.

Swantee will leave EE once its takeover by BT is complete, with final approval of the £12.5 billion deal expected from regulators in the coming weeks.

The executive is one of three new members proposed for election to TeliaSonera’s board by its nomination committee, ahead of an annual general meeting scheduled for 12 April 2016.

Swantee is nominated alongside Susanna Campbell, CEO of steel company Ratos, and Anna Settman, founder and CEO of investment firm The Springfield Project.

Prior to his four year stint at EE, Swantee held numerous executive board roles at Orange, as well as leadership roles within HP, Compaq and Digital Equipment Corporation.

TeliaSonera said it has also proposed the re-election of all existing board members, except for Mats Jansson, Per Arne Sandstrom and Kersti Strandqvist, who have declined to continue.

Marie Ehrling, chair of the board and Olli-Pekka Kallasvuo, vice chair, are also up for re-election.

“All proposed board members are considered independent in relation to the company and the group management,” said TeliaSonera in a statement.