Mexican government hits back at Rivada 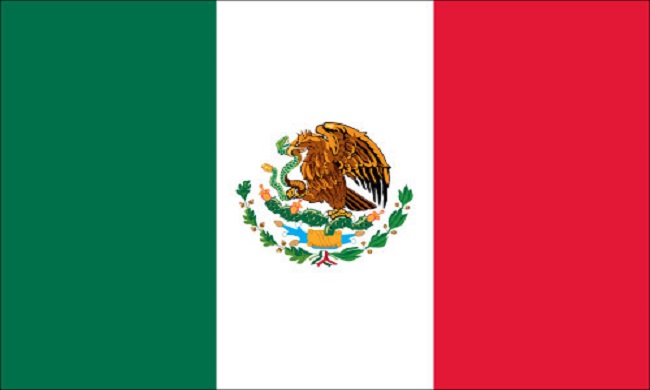 The Mexican government threatened to countersue Rivada Networks, which is contesting a decision to disqualify it from an auction to build the country’s wholesale mobile network.

Rivada was disqualified for not presenting a $52 million bid bond on time and the tender was eventually won by Altan, the sole remaining bidder.

The Secretariat of Communications and Transportation’s (STC) head Gerardo Ruiz Esparza told El Economista that Rivada’s claims “do not correspond to the facts,” and that “the government is considering what action to take against the kind of comments that have been made. The company is filing complaints, wanting to make out that the authority was guilty for what the company did not submit.”

In a statement earlier this week, Rivada said its coverage bid was “far better”, and includes major benefits for the country: more investment, greater coverage and several million Mexicans assisted through the universal digital inclusion policy.

“These benefits could have been achieved simply through an assessment of the two bids, instead of the illegal and purely procedural disqualification of Rivada Networks, in breach of the principles and provisions of the Law on Public-Private Partnerships,” it argued.

It added that it is confident its arguments will be analysed responsibly by the federal courts.

Co-CEO Declan Ganley has even been tweeting about it: “No surprise, Rivada’s coverage plan is significantly higher than only opened bid. People of Mexico are being given a raw deal, which is sad.”

Meanwhile, Altan has raised $750 million and plans for the network to cover 92 per cent of the population within seven years.

It will be allowed to use high quality spectrum in the 700MHz band and will be given a 20-year public-private partnership contract to build a 4G network that can be rented to operators.

The network is part of a strategy to reel in the dominance of America Movil.