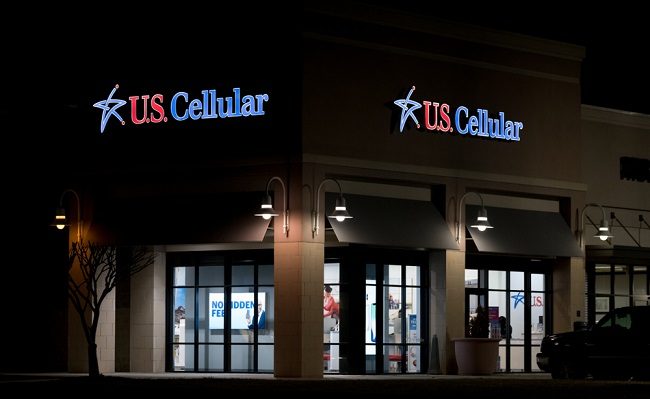 US Cellular CEO Kenneth Meyers noted uncertainty arising from T-Mobile US and Sprint’s proposed merger had resulted in difficulties securing new partnerships and planning for the future, as the operator revealed a drop in net income during Q3.

On its earnings call, Meyers said US Cellular is evaluating ways to build value, “discussing how else we could either use our network, or partner up and serve some other network’s needs”.

But he noted the “ability of other parties to commit is muddy at best” until the looming deal is resolved. “Everybody’s looking at the same board saying if this happens go this way, but if that happens maybe go a different way. And we’re still waiting for that.”

The comments came as US Cellular posted Q3 results in which revenue grew 3 per cent year-on-year to $1.03 billion but net profit attributable to shareholders fell from $35.7 million to $23.4 million.

It lost 19,000 post-paid subscribers in the recent quarter, compared with 1,000 in Q3 2018, which Meyers attributed to slow activity in July and August, and connected device defections.

Spectrum needs
As the operator aims for 5G deployments in early 2020, Meyers reiterated the need for mid-band spectrum.

But CTO Michael Irizarry said not all bands are created equal, noting key differences between the 3.5GHz (CBRS) band recently unlocked by regulators, and the 3.7GHz and 4.2GHz (C-Band) range currently under consideration.

“CBRS is not an alternative to C-Band. There’s not enough of it and currently the power levels are significantly less than what’s planned for C-Band. So while it has a place in our 5G strategy, we view C-Band as critical to offering high speed and capacity in the less dense areas.”

Subscribe to our daily newsletter Back
Previous ArticleGoogle boosts wearables play with $2.1B Fitbit buy
Next ArticleKDDI profit jumps on mobile upswing