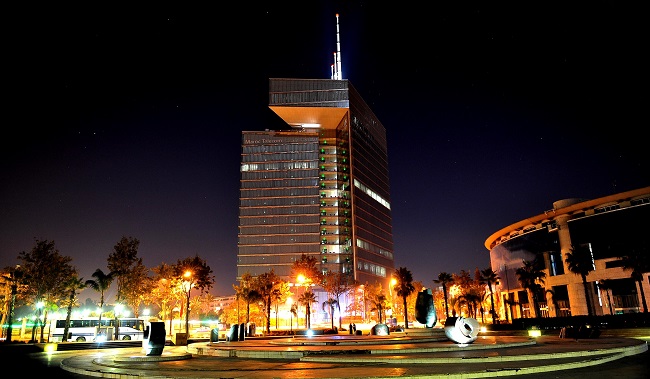 The operator, which is majority-owned by operator group Etisalat, said the cash would be used to roll-out high-speed fixed and mobile broadband services across the country between 2019 and 2021.

It added a total of MAD58 billion had been invested by the operator in recent years, noting: “Maroc Telecom continuously ensures the development of its telecommunications networks, in order to meet the continuous growth of traffic as well as the need to deploy new access technologies for ultra-fast broadband.”

Maroc Telecom is the largest operator in its home market with 20 million mobile connections including cellular IoT, according to GSMA Intelligence figures for Q2. It competes with Orange’s local unit and Inwi, with 13 million and 12 million connections respectively.

By the end of 2018, Maroc Telecom said 97 per cent of the population of Morocco was covered by 4G services.

In addition to its home market, Maroc Telecom controls a number of international operations including mobile networks in Ivory Coast, Gabon, Central African Republic, and Mali. In June, the company completed the acquisition of Tigo Chad from Millicom.