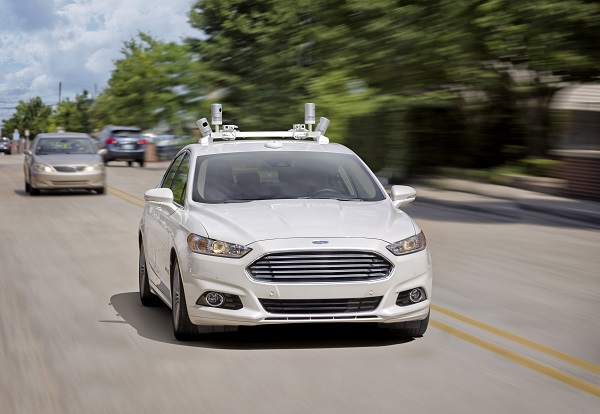 The European Commission (EC) outlined its role in enabling autonomous vehicles, stating it sees the topic as a “high priority”, with the subject also on the agenda in the US.

In a speech, EC VP Maros Sefcovic said the commission sees its role as “steering, accelerating and supporting the emerging European market of autonomous cars”.

This includes: providing financial support for research; building cross-border platforms for exchange of knowledge and best practice; and backing investment in cross-border infrastructure.

Also on the agenda is ensuring a stable and consistent regulatory market across the continent. However, Sefcovic said “we will not make this transition from here in Brussels”.

“We are counting on Europe’s industry to take the lead. Europe was a global leader of the previous industrial revolutions, literally paving the way of the rail and train industries and later the automotive industries. Let us also lead this third industrial revolution which is based on clean, connected, and competitive mobility,” he continued.

This means moving forward with new technology “without necessarily waiting for consumer demand”.

Parallels were drawn with the shift from feature phones to smartphones, or from analogue to digital watches: “These success stories were driven by supply of new technologies; not by demand for new solutions. You know better than I do that when there’s a true value proposition, the market follows,” the politician said.

US preparing update
According to Reuters, US authorities are set to unveil revised self-driving vehicle guidelines next week, following calls from car companies to eliminate legal barriers to putting autonomous vehicles on the road.

The US House of Representatives is set to vote on a “sweeping proposal” to speed the development of self-driving cars and bar states from blocking autonomous vehicles. Moves are afoot to enable automakers to obtain exemptions to deploy up to 25,000 vehicles without meeting existing safety standards in the first year, rising to 100,000 over a three year period.

Regulators will still require safety assessments, but without the need for pre-market approval of advanced technologies, Reuters said. Consumer advocates have called for fast access to be provided to crash data.