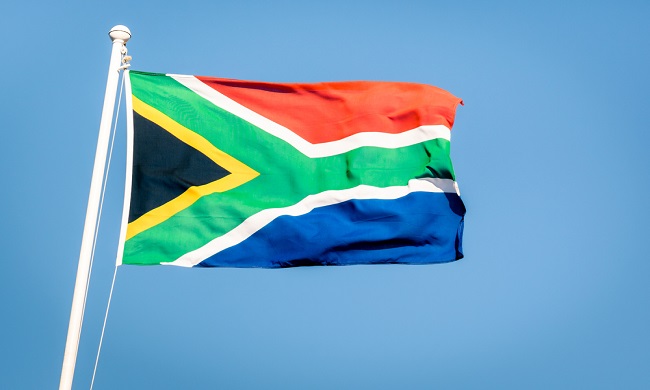 Cell C, the third-largest operator in South Africa, wants to add internet and financial services to its offerings, and is on the lookout for acquisitions, Bloomberg reported.

It is already working on two fibre-to-the-home deals and is on the hunt for targets in markets including insurance. The new phase comes after the company reduced its debt by more than 70 per cent in 2017.

“We are in the process of doing the right acquisitions and partnerships to be able to provide everything from content, insurance, and possibly even financial services that all goes along with well-priced data and broadband services,” CEO Jose Dos Santos told Bloomberg.

“We want to start generating different revenue streams,” he added.

GSMA Intelligence estimates covering Q4 2017 show Vodacom led the way in South Africa with a 43 per cent market share, followed by MTN (33 per cent). Cell C comes held a 19 per cent share, a gap it is trying to bridge.

In November 2017 Cell C launched Black, an online streaming platform, to challenge established providers like Netflix. Black can be played on any device and customers can use airtime to purchase content, a first for the country.

The company wants to add live sport and will consider bidding for related contracts such as English Premier League matches, Dos Santos said.

“Going into 2018, we want to be able to offer you unlimited voice, fibre to your home, content and then maybe lets add on that insurance on your household goods and car, and so on,” he stated.