Mobile wallets tap away at physical cash use 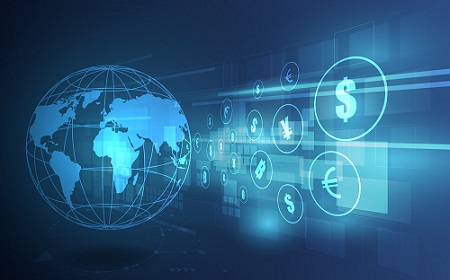 Global use of mobile wallets in retailers continued to increase rapidly during 2019, figures from point of sale terminal provider FIS revealed, with China continuing to lead the way on uptake.

In its WorldPay 2020 Global Payments Report, the company estimated digital and mobile wallets made up 21.5 per cent of retail transactions made in 2019, up from 16 per cent in 2018.

The company forecast the use of the payment method to make further ground over the coming years, reaching 29.6 per cent in 2023. Use of physical money in retailers is predicted to decline from 30.2 per cent in 2019 to 18.7 per cent in 2023. Debit and credit cards make up the vast majority of the remainder.

FIS hailed the rise of digital and mobile wallets as the “biggest trend in consumer payment preferences” currently, with a rise also reported in their use to make online payments.

It added: “The smartphone is becoming the new wallet and many consumers are choosing to put their preferred cards in their phone in lieu of carrying the physical card.”

While the company noted uptake was quickly increasing across major markets, China continued to lead the way in terms of overall use with Alipay and WeChat Pay dominating.

In the country, mobile payments made-up 48 per cent of all transactions in 2019. The method also accounted for 71 per cent of eCommerce spend.