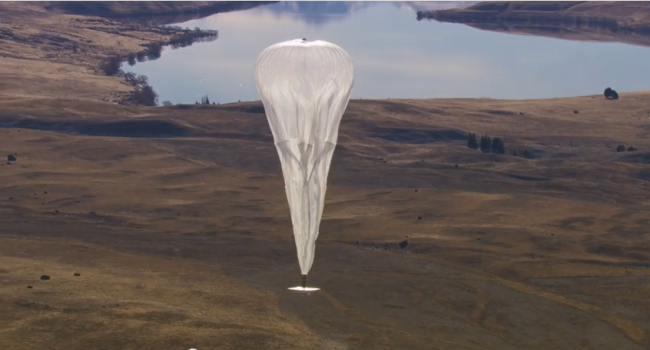 Last month, the Project Loon team partnered with AT&T and T-Mobile to bring additional connectivity to the island using Loon’s signature helium balloons. Alastair Westgarth, one of Loon’s project leads, noted in a blog post at the time that the Puerto Rico deployment was the fastest Project Loon had ever been launched from scratch.

Project Loon’s presence restored basic communication and internet connectivity for a number of residents on the island, including the ability to once again send text messages and access online information from LTE phones. Thanks to efforts from wireless operators on the island and Project Loon, the FCC reports 74 per cent of the island’s nearly 3.5 million residents once again have cellular coverage.

Proud Puerto Rican and #ProjectLoon launch specialist, Pedro Emmanuelli, talks about how it feels to help bring connectivity back to the island. https://t.co/HOXkjZAIJg

However, as noted by FCC Chairman Ajit Pai on a recent visit to the island, plenty of work remains to be done. Around 44 per cent of cell sites on the island were still out of service as of Thursday (9 November), and more than 80 per cent of sites are offline in four counties.

In September, Hurricana Maria wiped out 95 per cent of cell sites on Puerto Rico. Since the storm, operators have been working furiously to restore connectivity to the island, but Loon isn’t the only out-of-the-box solution they’ve embraced.

AT&T also deployed its flying cell on wings for the first time on the island. More on that here.

Alphabet Loon project yet to fly in Kenya

Project Loon preparing for take off in Kenya