Motorola Solutions in £1B talks to acquire UK's Airwave - report

Motorola Solutions in £1B talks to acquire UK's Airwave - report

Motorola Solutions in £1B talks to acquire UK’s Airwave – report 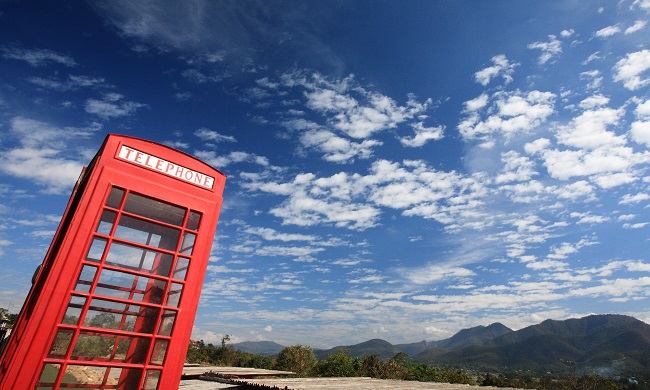 Motorola Solutions is in talks to acquire UK-based communications firm Airwave Solutions, in a deal worth approximately £1 billion, according to Bloomberg.

Airwave provides a communications network for UK emergency fire, police and ambulance services, and the deal is expected to help Motorola Solutions build out its software and services business, according to sources.

The communications provider was set up in 2000 under BT’s then mobile phone division BT Cellnet, before being bought in 2007 by two infrastructure funds managed by financial group Macquarie for £1.9 billion.

It was also reportedly in talks over a secret sale in June this year with a range of potential buyers, including Motorola and Hong Kong Telecom, while Vodafone also examined a possible deal, but there were no further developments.

Motorola announced earlier this month it will receive a £1 billion investment from equity group Silver Lake Management, with the funds expected to “accelerate growth in its smart public safety solutions and services businesses through new partnerships, investments and acquisitions”.

Government tender
Airwave was withdrawn from a UK government tender worth £1.2 billion to improve emergency service communications earlier this year.

The tender is designed to replace Airwave’s existing TETRA network which provides a two way radio solution for emergency services with a 4G broadband voice and data network, and its services are expected to be phased out by 2020.

According to reports, Airwave’s solution is deemed “inflexible and expensive”, which meant it failed to progress to the next stage of the process.

“Airwave was once the banner child of public safety networks but is facing a major challenge to follow government requirements to shift to LTE,” Catherine Haslam, analyst at Ovum, told Mobile World Live. “To provide the service levels that is now required, I believe it will need significant support of a major supplier like Motorola to do this.”

Ovum’s Haslam believes there is a “natural fit” between Motorola and Airwave, but “having a foreign owner of such a pivotal network may cause concern in government circles”.

Motorola Solutions did not respond when approached for comment.

The firm itself was the subject of sale speculation earlier this year. At the time it was noted that a sale of Motorola Solutions would mark the final chapter in Motorola history. Motorola Mobility (the devices units) was sold to Google in 2012 for $12.5 billion, before the search engine giant then sold it on to China’s Lenovo for $2.9 billion last year.