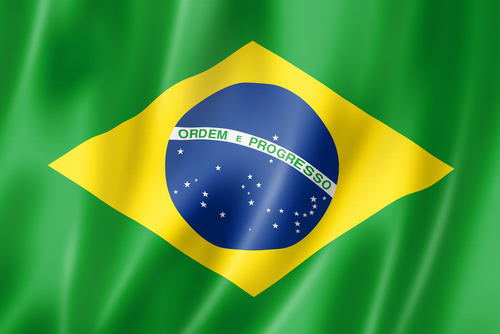 Investment firm LetterOne said it has dropped its bid to facilitate a merger between Brazilian operators Oi and TIM.

LetterOne, the private equity firm that also holds significant stakes in VimpelCom and Turkcell, last year entered into a pact with Oi to facilitate a tie-up with TIM, stating it would invest $4 billion in the debt ridden operator if the deal went ahead.

LetterOne, which operates business unit L1 Technology, said it has “explored proposals to develop viable structuring and financing options” over the past four months to allow for a merger, but TIM no longer wished to participate.

“L1 Technology has been informed by TIM that while it thanks L1 Technology for its approach, it does not wish to enter into further discussions about the facilitation of merger between Oi and TIM in Brazil,” it said in a statement.

“L1 Technology’s approach was to unlock the potential of this envisaged telecoms deal through a structure within which all companies were aligned. However, without TIM’s participation, L1 Technology can’t now proceed with the proposed deal as previously envisaged.”

Even before LetterOne’s interest, a deal between TIM and Oi has been long mooted, but nothing has come to fruition.

According to Reuters, Telecom Italia spurned the proposal from LetterOne because it would have resulted in losing control of TIM by diluting its 67 per cent to approximately 30 per cent of the combined entity. Such a tie-up would have seen the investment group hold 43 per cent.

LetterOne added that it is still interested in investing in Brazil, “a country with good long term growth potential”.