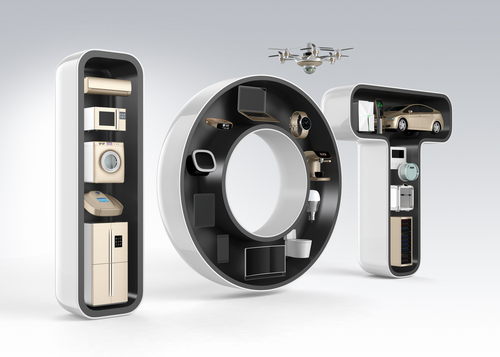 A panel of executives highlighted a number of security threats facing IoT, warning the mobile ecosystem needs to address such issues before it’s too late.

Chris Autry, CEO of Iothic, said a major part of the problem is that devices at the edge of the network are “quite dumb” and lack the compute power to support the Advanced Encryption Standard.

He continued: “There are no good solutions because we are stuck in a client-server model of computing and that includes the security protocols that go with it. There needs to be a fundamental shift in how we approach these problems and switch the conversation away from the current model.”

But given the more than 10-year lifespan of IoT devices, Ribordy said companies may need to add more compute power to support new security algorithms capable of fending off future attacks which use quantum computing to crack encryption.

Satellites, which play a key role in IoT networks, were spotlighted by Spirent SVP Stephen Douglas as another liability. He explained the weak nature of satellite signals make them vulnerable to spoofing, which can allow hackers to hijack connected devices.

“It’s pretty frightening when you think of the dependency we have on satellites today,” he said. “This is going to be a critical thing for things like smart factories and for the transportation networks. We’re going to have to build to connect those factories in the future.”