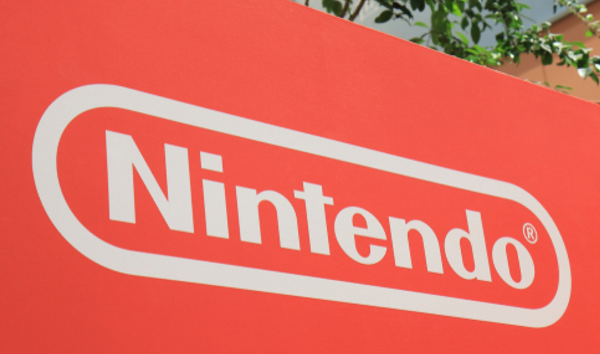 The game earned a total of $437 million since launching in February 2017 and was downloaded 14.1 million times.

Japan made up around 55 per cent of all-time player spending, in September contributing $9.1 million of gross revenue. Monthly downloads of Fire Emblem Heroes also increased 37 percent in Japan last month compared to August.

The gaming company now has plans to introduce a pared down ‘lite’ version of the app for phones with less storage space. It will have simplified graphics, animation and audio, and will be 75 percent smaller than the original.

Meanwhile Nintendo’s latest game, Dragalia Lost, launched last month and grossed an estimated $16 million in its first two weeks of availability. Approximately $13.5 million of player spending for the title came from Japan and the US.

Nintendo tipped to swerve away from mobile gaming