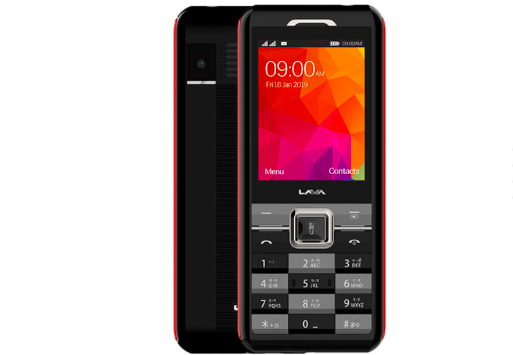 India-based handset maker Lava International secured an investment of up to $90 million from Global Emerging Markets (GEM) to fund R&D, with the aim of being a leader in the sub-$150 handset segment.

GEM, an alternative investment group, plans to invest the funds over the next three years through a share subscription facility, which will allow Lava International to sell US depositary receipts to GEM in exchange for drawing the funds.

In a statement, Lava International said the investment will be used to strengthen its business by funding R&D and business expansion activities.

The company, like a handful of Indian handset vendors, has seen its market share in the country’s smartphone segment shrink due to fierce competition from Chinese players like Xiaomi, Vivo and Oppo.

However, Lava International stated it remained strong in its domestic feature phone sector, ranking as the second-largest brand with an 18 per cent market share. It also staked a claim to being the first to have developed an India-designed feature phone.