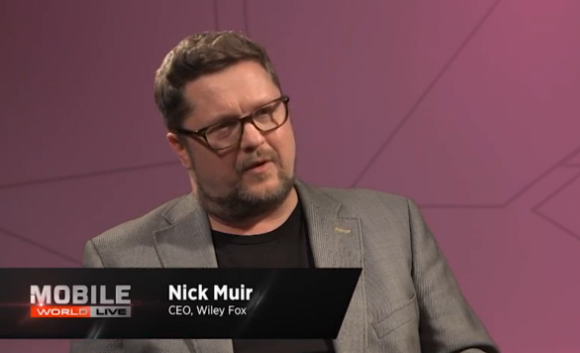 Wileyfox co-founders Nick Muir (pictured) and Victoria Denman have stepped down from their respective positions of CEO and CMO at the challenger smartphone manufacturer to form start-up accelerator Growth Hackers Global.

In a statement to Mobile World Live, the pair said Wileyfox was now a well respected brand in the marketplace and they had decided the time was right for them to move on to new challenges.

“We have given our former colleagues all the tools they need to succeed and we look forward to seeing what they do with it,” the duo said.

Muir and Denman founded the UK-based smartphone manufacturer in 2015. Its first handsets were unveiled later that year, with ambitious plans to emulate the strategies of Asian challenger brands including Xiaomi and OnePlus by offering an alternative to the major manufacturers while competing at an aggressive price point.

At launch the company struck deals with Qualcomm for its hardware and used Cyanogen software. In June 2016, the company launched a second batch of devices aimed at the mid-tier also using the Cyanogen OS, but with MediaTek processors.

Departures
Prior to co-founding Wileyfox in 2015, Muir spent nine years in a range of roles at Motorola, including stints as GM for the UK and Ireland, and the same role for European Operations. He also spent six years at electronics firm Toshiba.

Denman co-founded Wileyfox after leaving her role as marketing communications manager at Microsoft. Prior to Microsoft, she spent more than seven years at Motorola, including three as marketing director.

The two confirmed they would be announcing new hires for their mobile technology focused start-up funding accelerator Growth Hackers Global in the coming weeks.

Wileyfox had not responded to requests for comment at the time of writing.