MBK consortium to acquire HK’s Wharf T&T for $1.2B 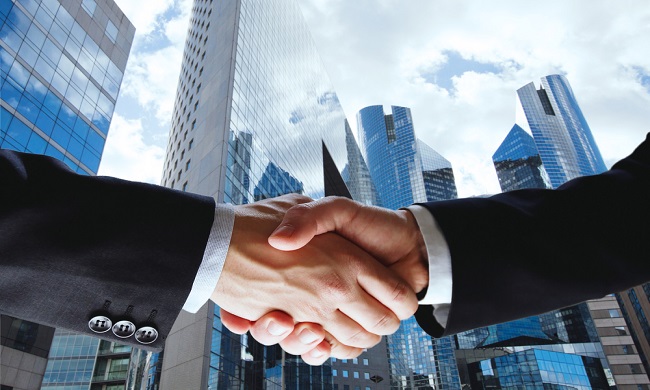 The all-cash deal, which is expected be completed late next month, is the first major telecoms deal in the territory since HKT acquired mobile operator CSL from Australia’s Telstra in early 2014 for $2.4 billion.

Wharf Holdings, which is controlled by billionaire Peter Woo, announced in March it was looking to offload its communications, media and entertainment (CME) unit Wharf T&T, a fixed-line and broadband provider for mostly corporate clients, and pay-TV operator i-Cable.

Wharf said in a stock market filing that its strategic review of its CME businesses has not yet been completed and it is considering its options on the future of i-Cable.

According to Bloomberg, MBK has spent more than $3.3 billion on telecoms, media and cable firms in north Asia. The Wharf deal is its first Hong Kong investment.

Previous ArticleNepal Telecom set to be first in country to operate 4G service
Next ArticleFacebook apologises as guns, drugs appear on Marketplace